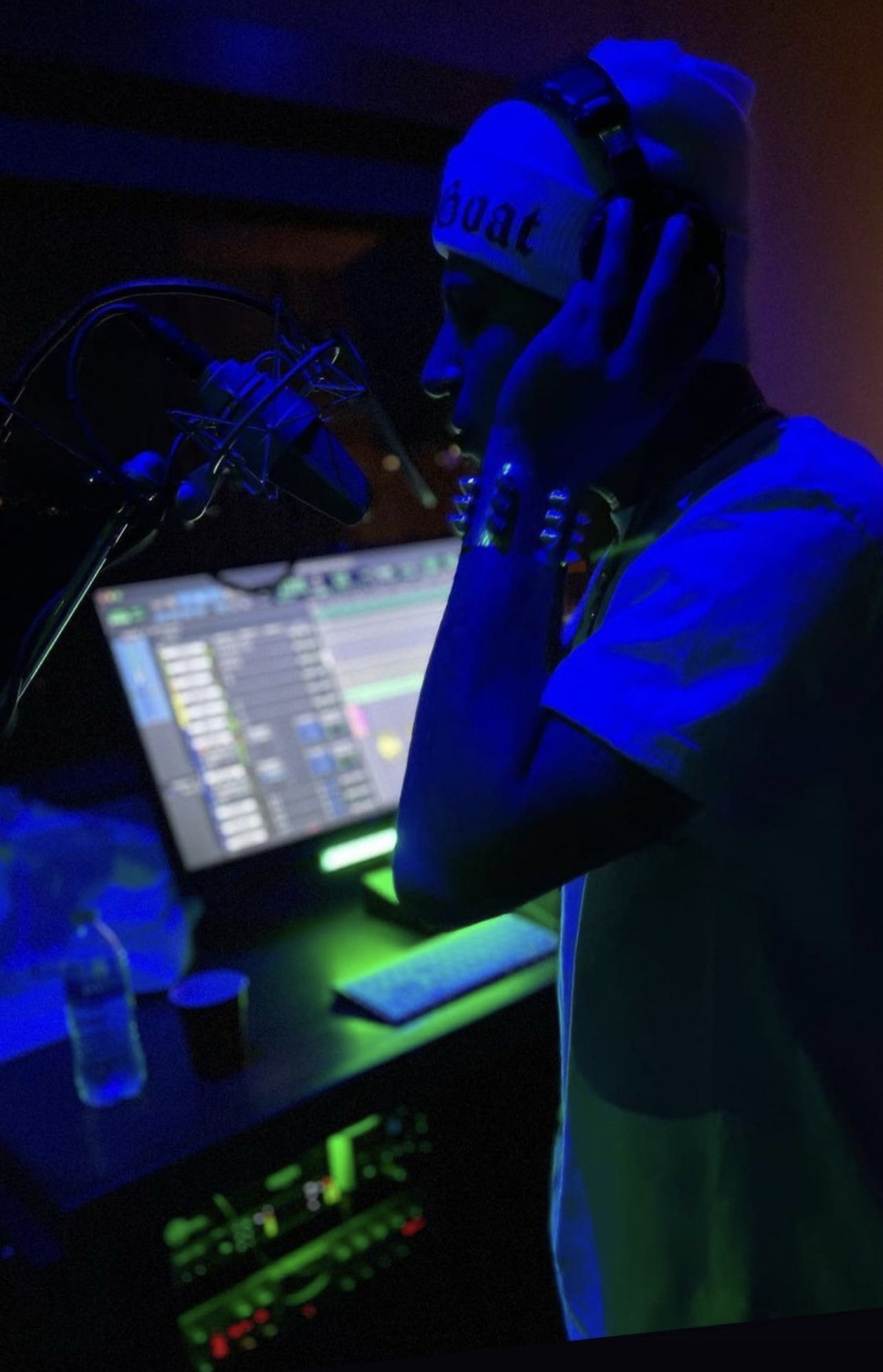 We can’t get enough of Colombian-American recording artist Lil Crush! He has been making waves in and outside of his city of Minneapolis. Still riding the wave from the song “Suni Lee,” he just dropped a brand new track, “Lava Girl,” that is quickly approaching 40k streams on Spotify, and it’s trending to go viral.

The new single “Lava Girl” collaborated between Lil Crush, FREEBANDZ producer Richie Souf and producer Roark Bailey. The two producers are widely known and have worked with notable musicians, including Future, Post Malone, Young Thug, Kanye West, and French Montana. It is proving to be Crush’s top song to date! 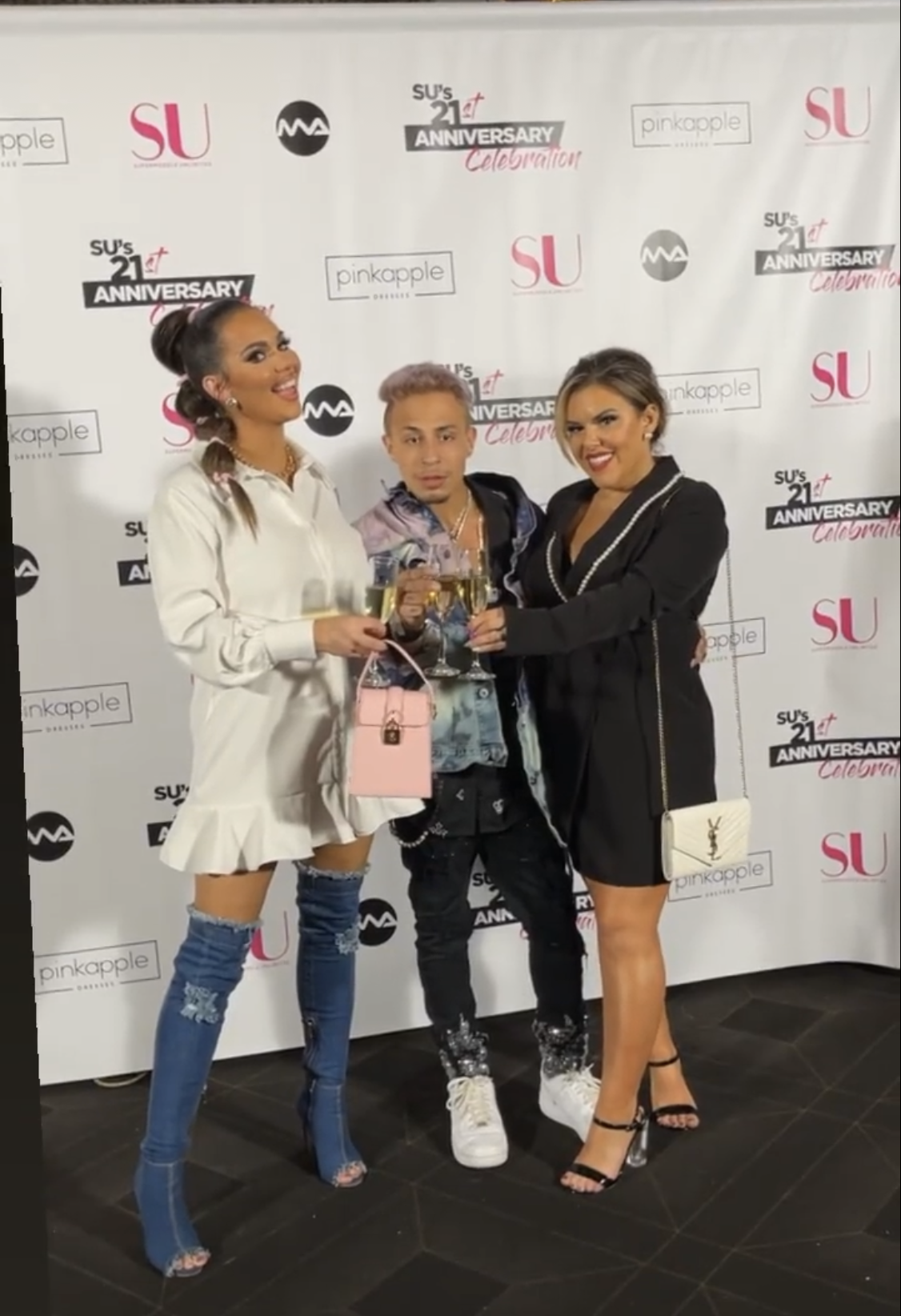 Crush made waves in his city and beyond after his track “Suni Lee,” written about the gold-medal gymnast Sunisa Lee from his home state. It became a hit song inspiring many to follow their dreams and was covered by national press. On the West Side of Saint Paul, a beautiful mural dedicated to Suni Lee is displayed off Robert St. There is a photo of her and her quote. Standing next to her is Crush with a microphone in his hand and the lyrics to his song.

Via his Instagram story, it looks like he landed in LA on Friday, met up with celebrity recording artist, Tha Rift and was in the studio with him. Per his and Tha Rifts Instagram, they were spotted on the red carpet at SU’s 21st anniversary party last night. It will be interesting to see what else he has planned in the city. Follow along with us on his Instagram.