‘Last Ice Area’ in the Arctic may not survive climate change 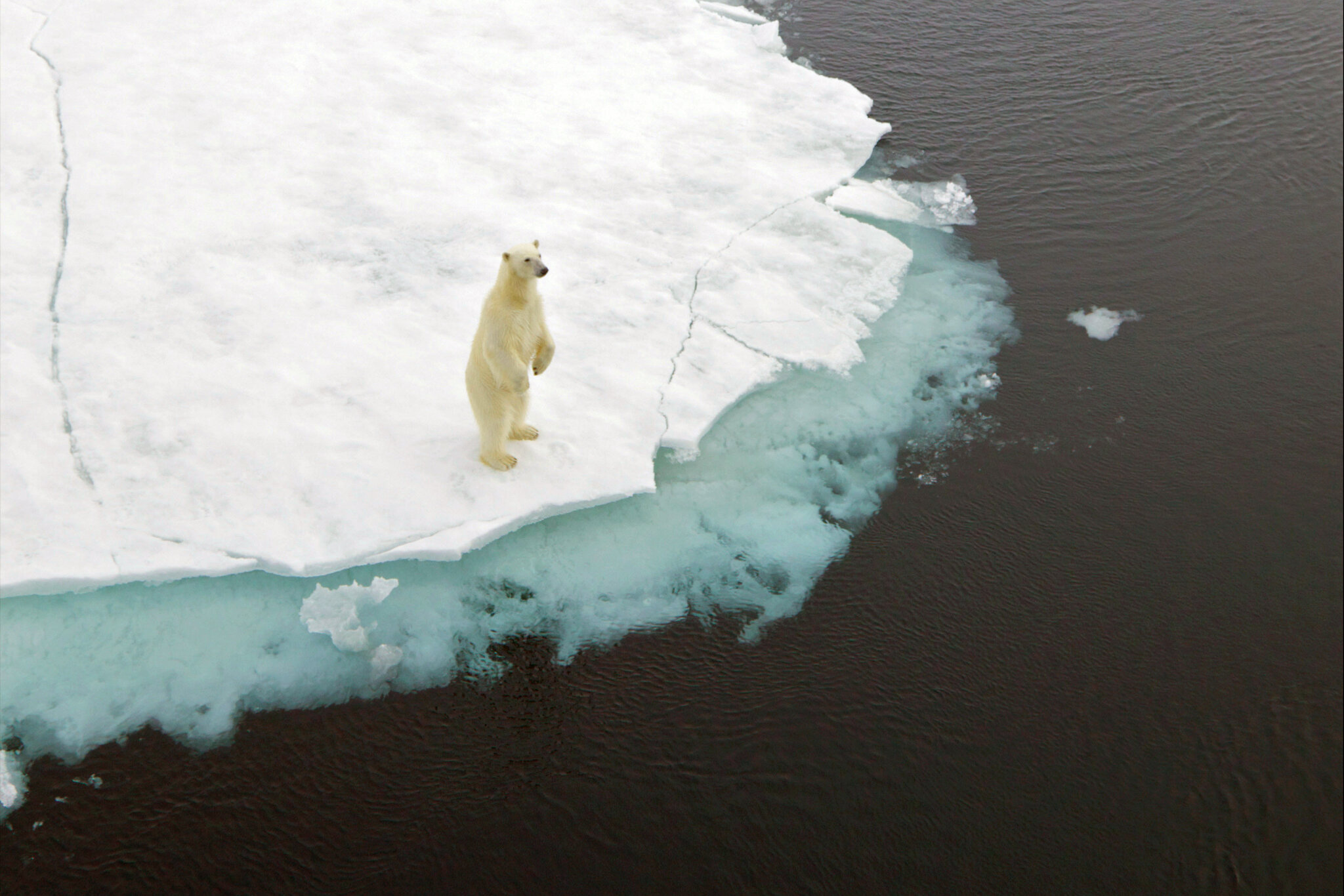 A new study suggests that the “Last Ice Area”, an Arctic region well-known for its thick ice, could be more vulnerable than scientists thought.

This frozen zone, which lies to the north of Greenland, earned its dramatic name because even though its ice grows and shrinks seasonally, much of the sea ice here was thought to be thick enough to persist through summer’s warmth.|This frozen zone is located to the north Greenland. Its name comes from the fact that although its ice shrinks seasonally it was thick enough to withstand summer’s heat.

The eastern portion of the Last Ice Area’s Wandel Sea lost half of its overlying glaciers in the summer 2020. This was the lowest coverage since records began. Researchers found that the weather conditions that drove the decline were not responsible for the change, but that climate change had made it possible to gradually thin the long-standing ice in the region year after year. This suggests that global warming could be more dangerous than previously predicted by climate models.

Climate change could lead to melting of Arctic regions. This could be bad news for animals that depend on sea-ice for their breeding, hunting, and foraging. Kristin Laidre (principal researcher at Polar Science Center, and assistant professor in UW’s School of Aquatic and Fisheries Sciences) was co-author of the study.

Live Science’s Laidre said in an email that “if, as the paper indicates, the area changes faster than expected”, it might not be the refuge which we had been depending upon.”

The Last Ice Area covers more than 1,200 miles (2,900 km), and stretches from Greenland’s northern coast up to the western portion of the Canadian Arctic Archipelago. The sea ice there is approximately 13 feet (4 metres) thick and has a minimum age of 5 years.

Ocean currents have helped to increase the Last Ice Area’s ice cover with floating sea ice in recent decades. Researchers discovered that northward winds carried ice from Greenland in 2020 and created open water areas that were heated by the sun. Axel Schweiger (chair of UW’s Polar Science Center) said that the heated water circulated under seaice to accelerate even more melting.

In February 2018, a patch of open water surrounded by ice, called a polynya, was discovered in the Last Ice Area. This alerted Polar scientists to something that might have been wrong. Schweiger explained this to Live Science via email. Schweiger and his team noticed another anomaly in the Wandel Sea in 2020 while collecting data for an Arctic research expedition, The Multidisciplinary drifting Observatory for the Study of Arctic Climate. This expedition ran from September 2019 through October 2020.