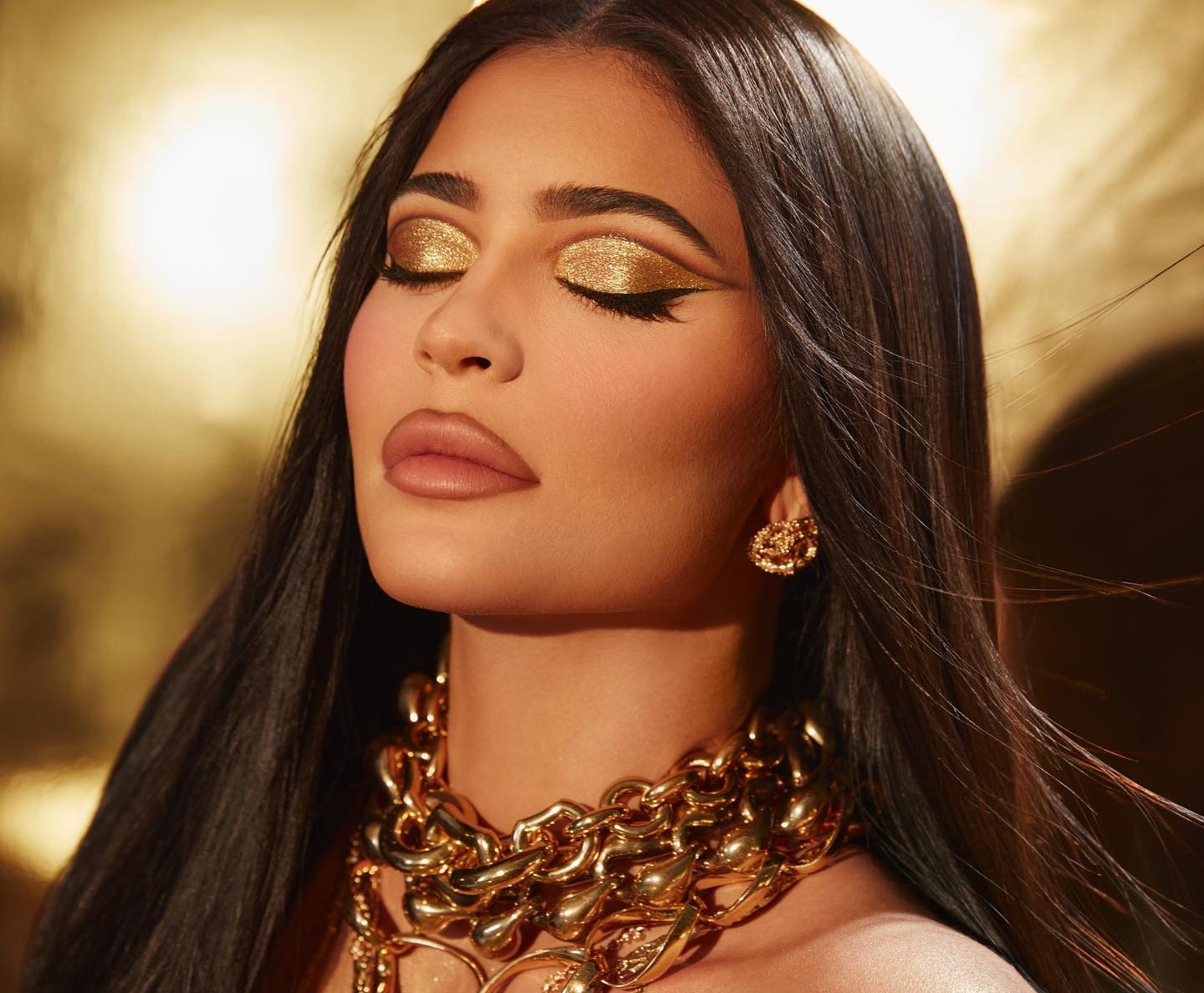 Kylie Jenner’s baby bump will be in full view in the Kardashian-Jenner family’s forthcoming Hulu show.

This week, the mother-of-two cradled her newborn baby as she appeared in a behind the scenes image for the family’s forthcoming series that will air on the channel. It will simply be called The Kardashians.

The Kylie Cosmetics mogul and rapper Travis Scott are expecting their second child together. They are also parents to their daughter Stormi who was 4 on Tuesday.

The soon-to-be mother of two gave the public an inside look into the shower for her baby that was packed with giraffes and designer products as well as fun art and crafts.

Jenner who wore a stunningly simple white body-con gown for the occasion Jenner posted a collection of images that provide a behind the scenes glimpse of her event via Instagram. When family and friends arrived, they were greeted to the celebration by massive wooden giraffes, which were displayed in a stunning arrangement of white flowers.

The inside was where guests were taken to a dreamy, romantic place to celebrate the soon-to be mother of two by surrounded by many mature trees that were decorated with roses. Many candles were strung throughout the lush foliage.

“Kylie is showing and was ready to share. She is beyond excited. She never planned to keep her pregnancy secret like she did with Stormi,” one source previously revealed to PEOPLE immediately after Jenner revealed her pregnancy. “She just wanted to wait until it felt right.”

In October an insider informed PEOPLE that she’s “doing really well” and is “so excited about the baby.”

“She and Travis are doing great too,” the source said. “They spend as much time with Stormi as they can. Kylie is convinced that she will be the best big sister.”

“She has been wanting to give Stormi a sibling for a while. She loves being a mom. She is thrilled that she and Travis are pregnant again,” another insider has previously said to PEOPLE. “She has been enjoying her pregnancy in private. She has only spent time with close friends and family.”