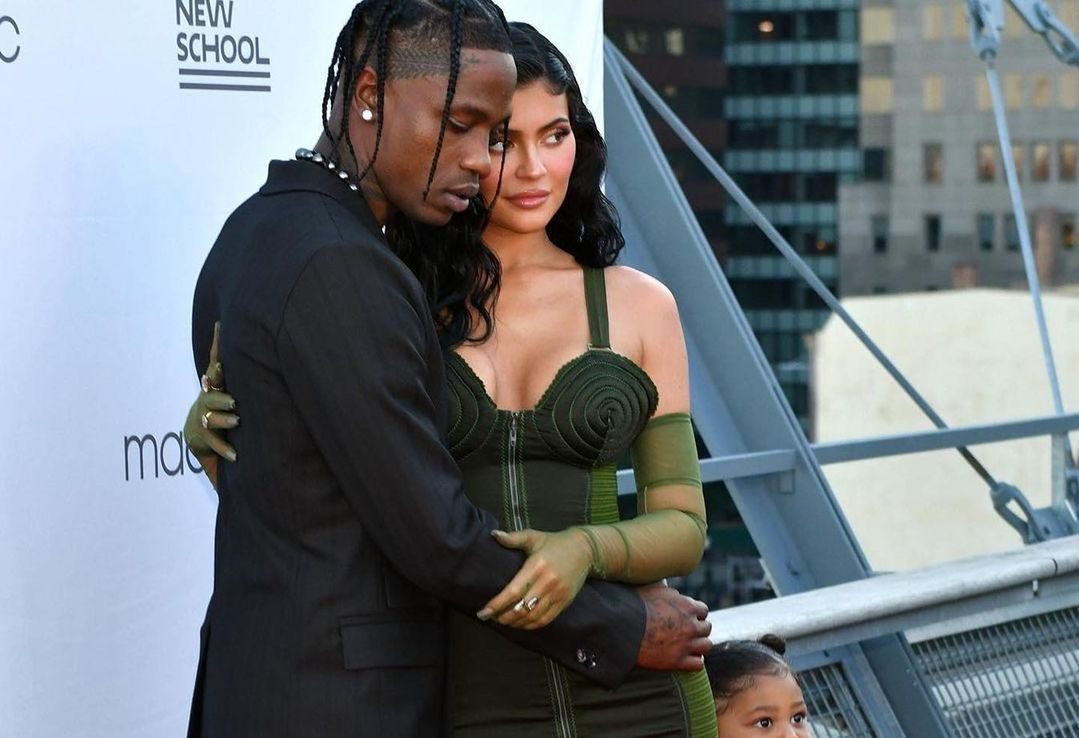 A new name has been added to the family of Keeping Up With the Kardashians star Kylie Jenner and rapper Travis Scott. The couple’s second child will be known as Wolf Webster. Before, the couple settled for the name Jacques. However, after deciding to keep Jacques, the couple changed it to Wolf. While the original name felt too traditional for their second child, it did not feel right.

After naming their son, the couple has now decided to change the name of the child. The parents announced their pregnancy on February 2, and their child’s name was Wolf Webster. A heartwarming video of the entire Jenner family celebrates the new addition, which ends with Travis Jenner screaming “The big boy is here!” The name was first revealed in February during the couple’s ‘To Our Son’ tribute video. The couple did not reveal the new name of their son. The middle initial of the boy is Jacques, the father’s birth surname.

While the couple have not revealed the new baby’s name, fans have interpreted angel-themed messages from the Kardashian family as a hint of a new name. The couple released a documentary-style video dedicated to their son, which doesn’t reveal the gender of their baby. In the video, the couple didn’t name the baby, but did show the baby’s gender. The video features the boy’s parents’ first and middle names.

The couple announced the birth of their second child on Feb. 2 and revealed his new name to be Wolf Webster. They opted to keep the original name, Wolf, for the baby as it didn’t feel right. The couple also added a middle-name, Jacques, which is the same as the rapper’s. These two did not want to have any names that were too similar.

Although Jenner and Scott didn’t make any official announcement, fans speculated that the couple were planning to keep the same name for their second child. The rapper revealed the news on Instagram, but didn’t announce the new name herself. Despite the confusion over the new title, she revealed that the two changed the names of their daughter and her son.