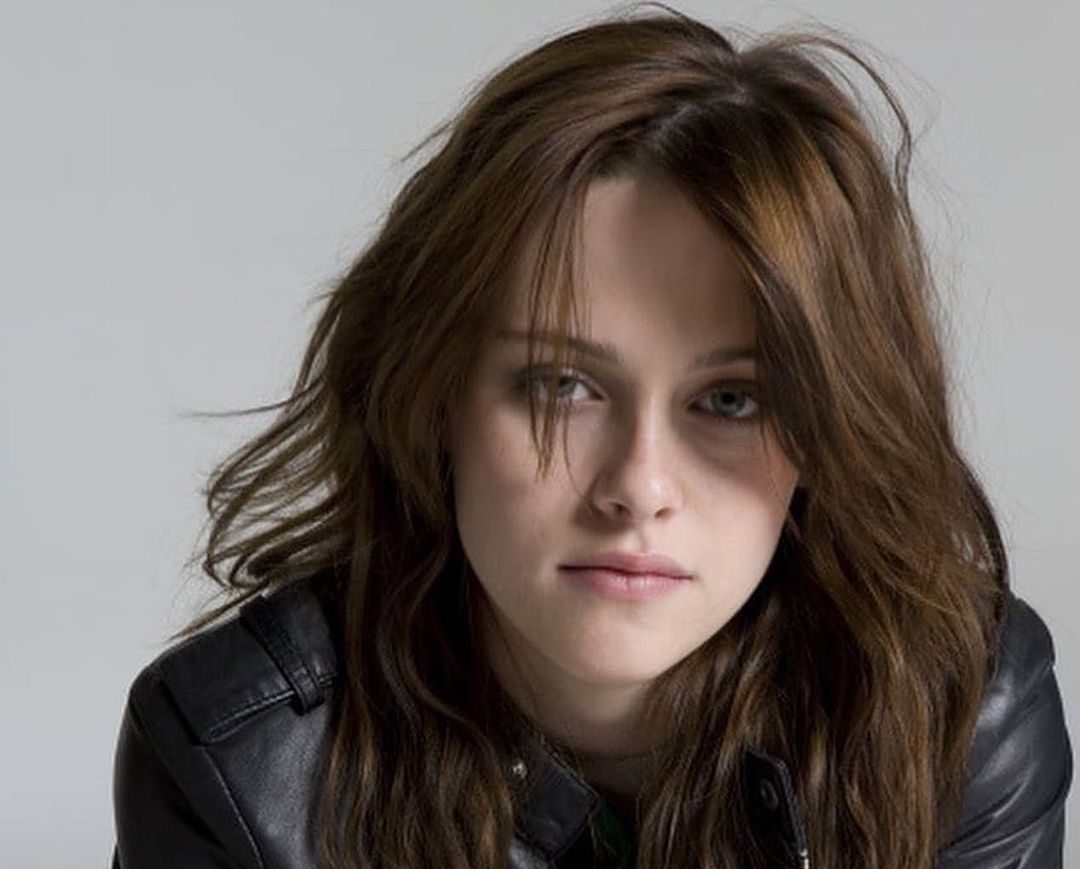 Scream 4 was a box office smash when it came out, and the franchise continues to grow with three more movies and a television series based on the storyline. The new film is already in production, and Courteney Cox, David Arquette, and Neve Campbell are returning as the lead characters. Earlier this year, Drew Barrymore explained why she passed on the role in the film to cast Courteney Cox as the lead. In an interview with Entertainment Weekly magazine, she explained the decision to pass on the Scream role, saying that she didn’t want to be a “clone” of Barrymore’s.

While the Scream series is enjoying a resurgence of sorts with the release of Scream 5 on September 22, the previous installment, Scream 4, was a big hit. However, Kristen Stewart revealed she passed on the Drew Barrymore-like role that she landed for an earlier installment of the franchise. The movie, released in 2011, featured Emma Roberts, Lucy Hale, Courteney Cox, and David Arquette.

In Scream 4, Drew Barrymore played Casey Becker, a young girl who tries to kill herself in a drug fueled nightmare. When the police find her, she is rescued by her mother and placed in an institution for a year and a half. Her mother never warned her about institutionalization and, fortunately, the actor is still close with her mother.

In Scream 4 and Scream 5, the Scream franchise is experiencing a renaissance. In a new interview with E! Online, Kristen Stewart revealed that she passed on a Drew Barrymore-Like role in Scream 4. She also said that the film was a good fit for her. The new sequel will be released this fall, and she hopes to do the movie justice.

In a recent interview, the actress reveals that she passed on a role in Scream 4 in favor of a different role in the sequel. The Scream franchise is still a major success and is now in its fifth film. It isn’t surprising that a popular franchise is having a renaissance.

The Scream franchise is currently experiencing a renaissance. While Scream 5 is the latest installment, Scream 4 was released in 2011. The original film starred David Arquette, Lucy Hale, and Roger L. Jackson. The film has been viewed over one billion times, and has been subtitled “Scream” in the past decade.”