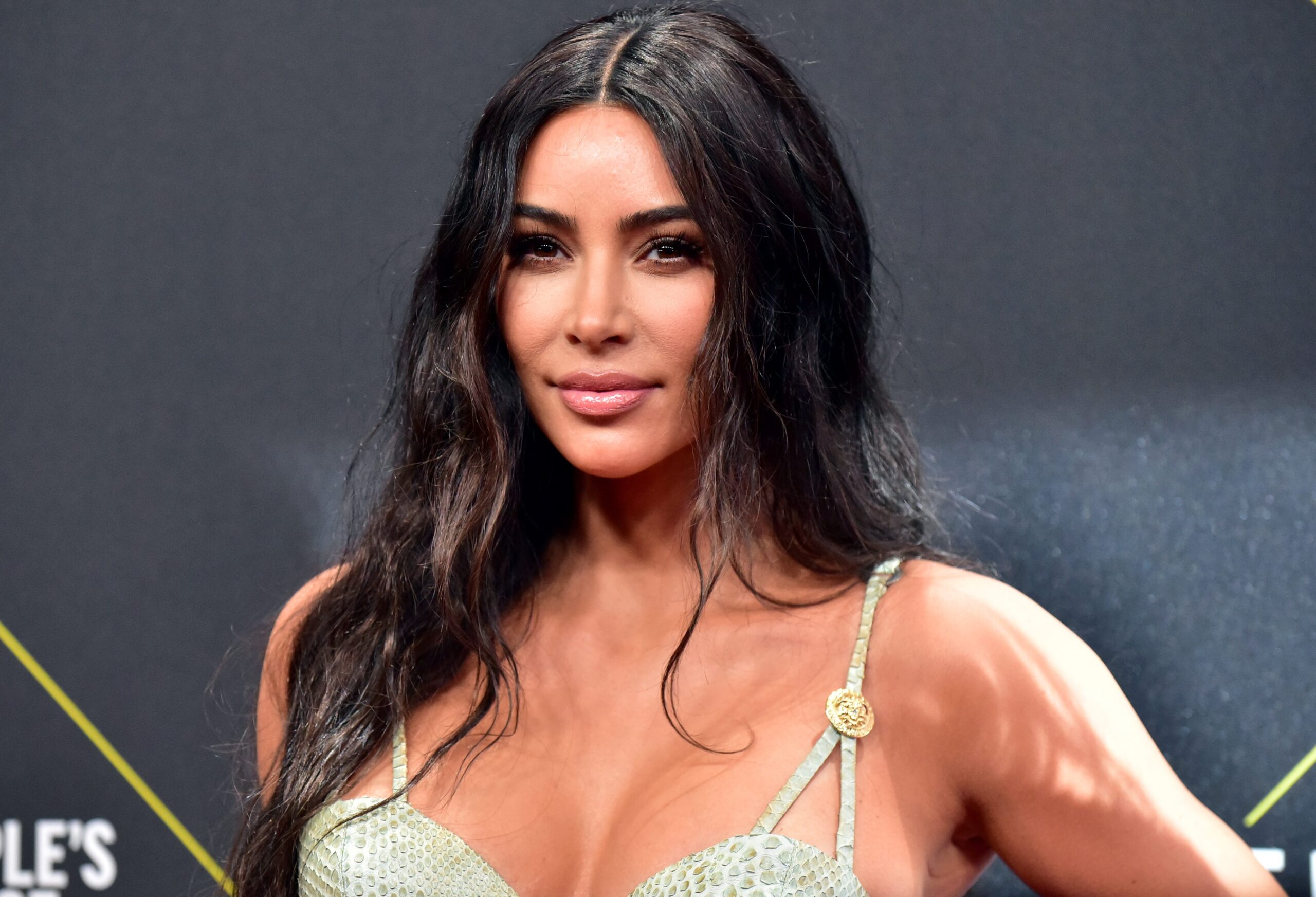 Kim Kardashian West has revealed that her famous family’s new show will premiere on Hulu after the final season of “Keeping Up with The Kardashians” ends later this year.

The Kardashian-Jenner clan announced plans to grow its empire with a multi-year deal with the streaming platform back in December.

On Thursday, Kardashian West shared an update on their new venture on Twitter while reassuring a distraught fan that she and her family would be returning to screens soon. 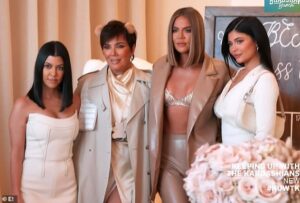 “We won’t be gone long!! Our new show on @hulu will be coming after the final season,” the 40-year-old reality star responded.

The reality TV juggernaut gave viewers front row seats to the lives of the Kardashian siblings — Kourtney, Kim, Khloé and Rob — their mother, the “momager” Kris Jenner, and their half-sisters, Kendall and Kylie Jenner.

Back in September, the first family of American reality TV announced the end of the series in a joint statement addressed to their “amazing fans.”

“We are beyond grateful to all of you who’ve watched us for all of these years — through the good times, the bad times, the happiness, the tears, and the many relationships and children,” it read. “We’ll forever cherish the wonderful memories and countless people we’ve met along the way.”

Although the new project is still shrouded in mystery, Kris Jenner told WSJ. Magazine last month that filming would start in a couple of months.

The 65-year-old matriarch said: “We’re dying to go do things together. We all had a really nice break. And if the world opens back up it will be a lot of fun.”