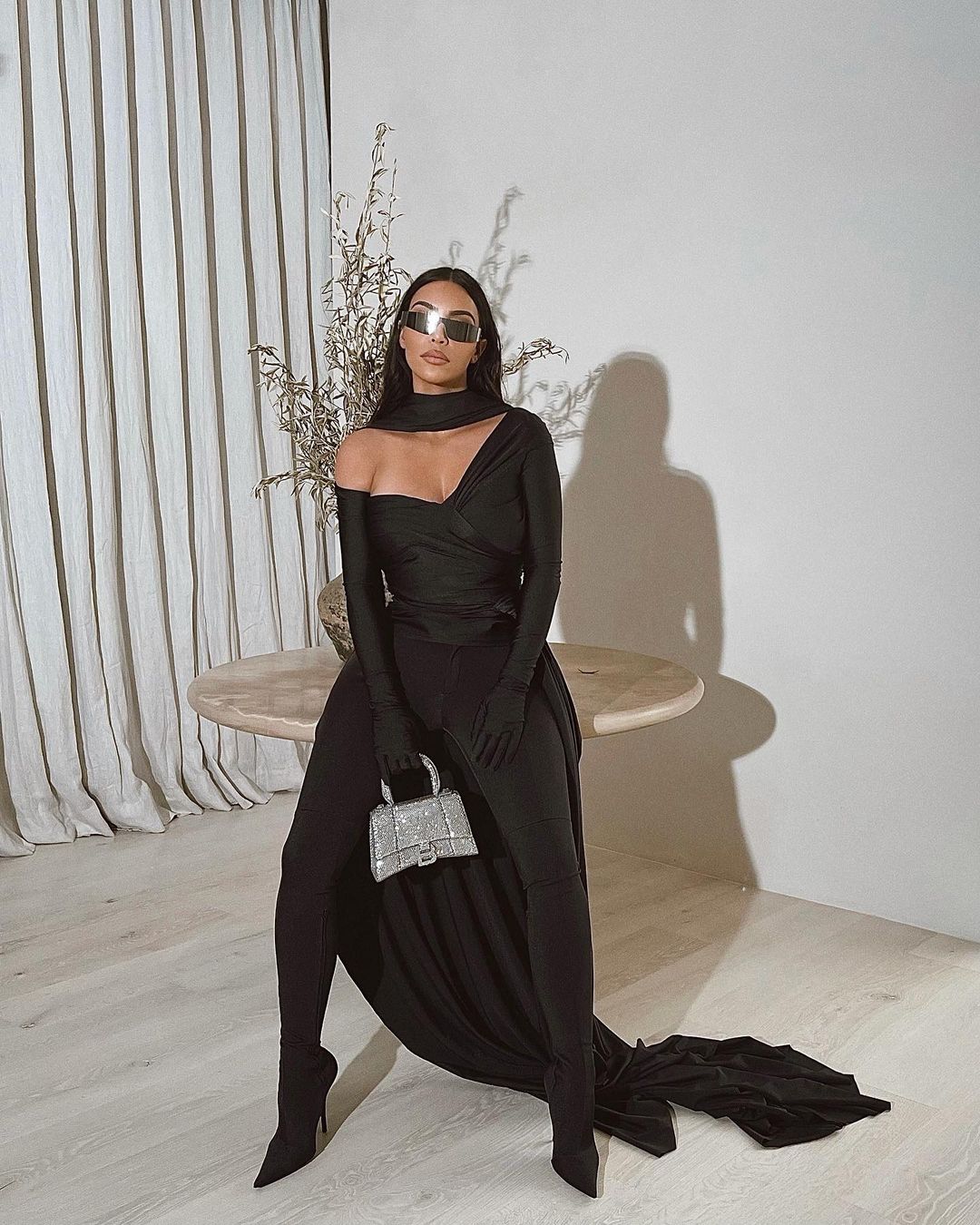 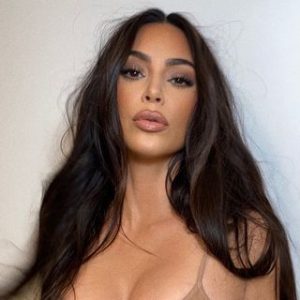 Radar has obtained court documents that claim “[Kim] asserts that all pertinent times herein Plaintiff [crew] were given the rest breaks to which it was entitled.” 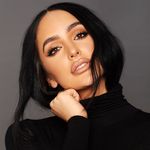 She further stated that she had “fully compensated her employees” for their mental labor.

For those unfamiliar with the subject, OK! magazine reported that disgruntled employees had slapped the beauty guru for failing to pay overtime wages. They also claimed that they were not receiving their regular wages.