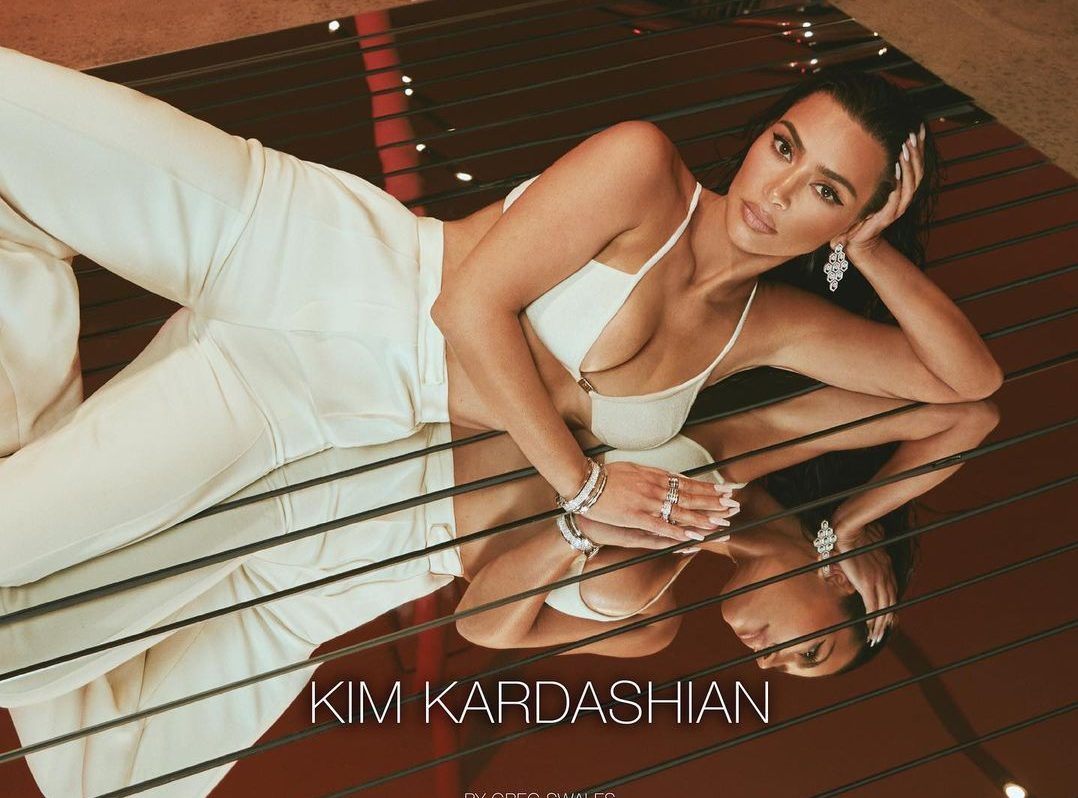 The reality star has been finding it really hard to cope with the ongoing drama between her husband, Kanye West. The couple split in February and Kim hasn’t been saying much on camera since then, and it seems that the couple is not getting along very well. She hasn’t been very vocal on the subject, but it does seem that the divorce has sucked the life out of her.

Although Kim Kardashian has remained relatively calm throughout the whole affair, the drama has been impacting her family and her career in a big way. Despite being legally single, Kim still has thoughts of her kids. She recently shared a throwback photo of her family with Kanye and his dog, and this photo may be one of her best efforts yet to reconcile the two. The picture was taken on the day Kim renewed her wedding vows with Kanye, and it’s a photo that shows how much the children love their parents. Moreover, the picture also hints at the fight between her and Scott Disick.

During the entire month of February, Kanye’s public relations team accused Kim of not acknowledging his privilege as a parent. The reality star didn’t immediately respond to the criticism but did share a throwback photo with her four kids – Penelope, North, and Saint. The two went official on Friday, and the new relationship with Pete is progressing. However, the couple has yet to decide whether they will keep co-parenting or not.

The two haven’t been dating for long, but it seems that they knew each other before they got romantically involved. The two met at a dinner in 2002 or 2003 and first got to know each other on the 10th anniversary special of Keeping Up With the Kardashians. While they were dating, they were still friends and it seemed as though they had met each other at a party. Sadly, they didn’t get married.

Kim Kardashian has been finding it extremely hard with all of the drama. While her children are not allowing her to speak publicly about her husband’s troubles, she still has to think about them often. She recently posted a throwback photo of herself and her four children, which was taken on the day she renewed her vows to him. The picture, taken around the time of the five-year wedding anniversary in 2019, is an example of the type of sentimentality that goes hand in hand with the couple.

Thankfully, she has remained relatively calm, and her relationship with Kanye has been a success. She is still worried about Kanye’s emotional and physical abuse, but she still focuses on her kids when she is upset. She recently posted a throwback photo of her family with the four children, taken on the day she renewed her vows with him. The photos have been shared on social media sites to show the relationship’s strength.