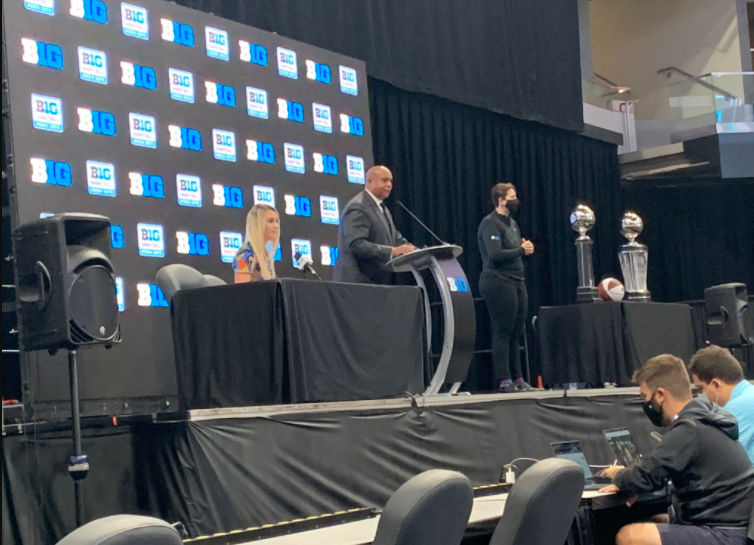 Kevin Warren announced that the Big Ten are going to hire a vice president for women’s basketball.

Conference moving to support the women’s game at a more direct infrastructural level.

Women’s basketball is growing in popularity in college and pro levels so it’s smart when eyeballs can become real dollars. The Big Ten is always the 3rd and 4th best conference and there’s no reason they should not be more competitive.

Kevin Warren asked about Illinois wanting to be co-champs last year (Michigan won the league outright): “I feel we made the right decision collectively with all the athletic directors and conference staff.” 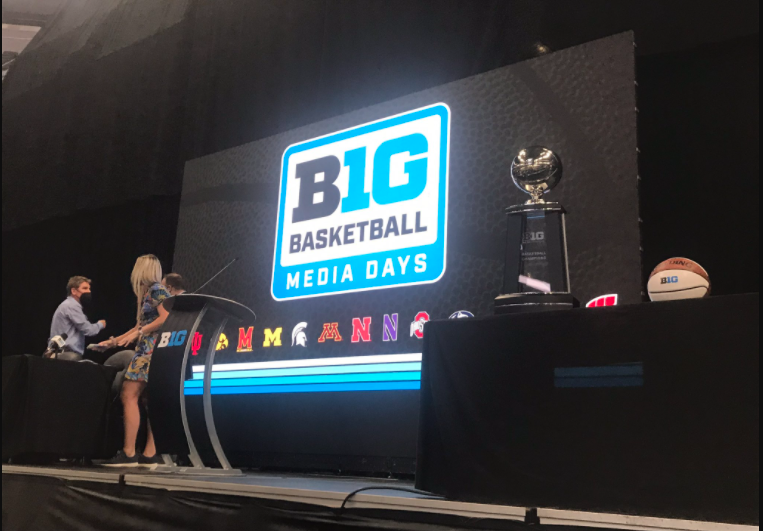 Kevin Warner responded to not awarding Illinois a share of the B1G regular season title. “I feel we made the right decision collectively” as ADs. Have great respect for Whitman and coaches and student-athletes.

“I’ve told Josh I really appreciate and embrace his passion.”

Josh and I had the opportunity to talk about the previous matches and I have been looking forward to seeing the next match’s results.

Kevin Warren announces the creating of the Lisa Byington Award, which will go annually to a female student broadcaster in the Big Ten.