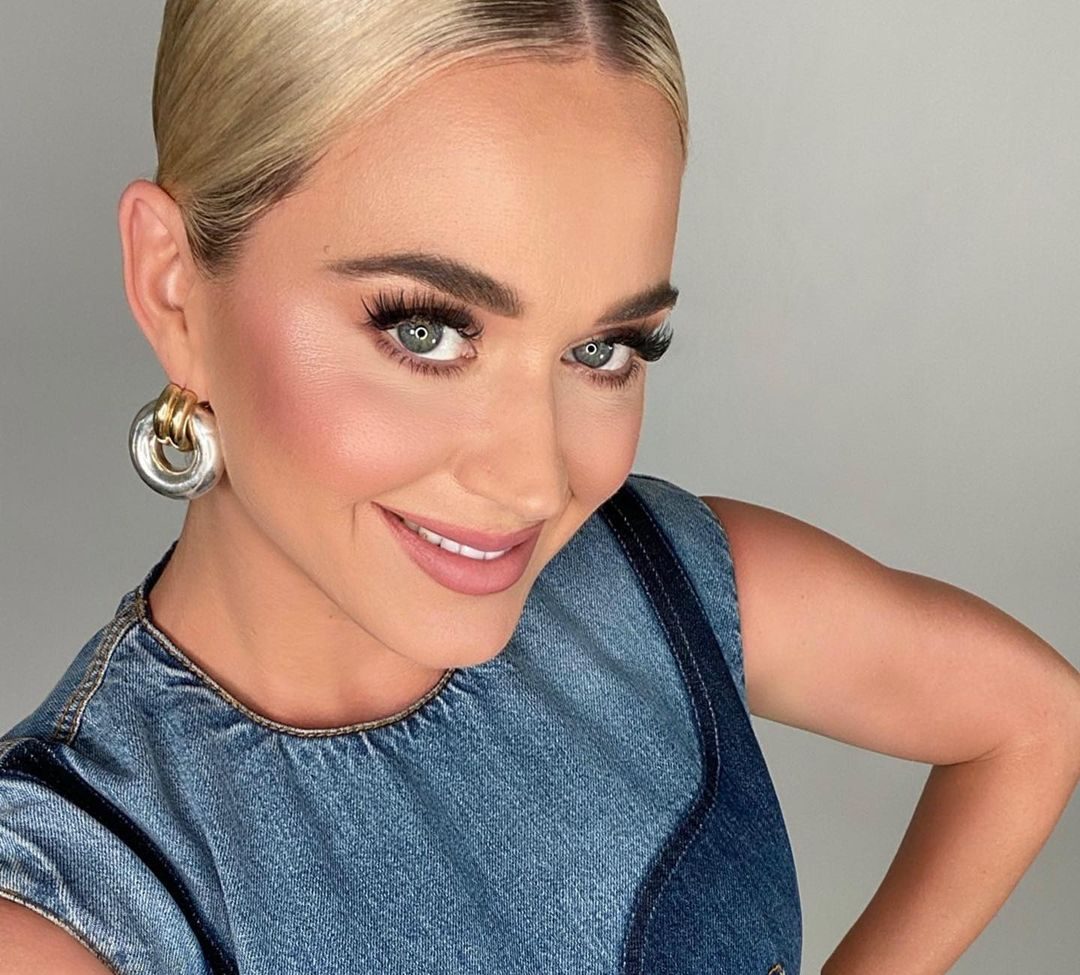 The “Elizabeth the First” podcast series will feature the narrator Katy Perry, who has a history with the Queen. The series will be released later this spring and is co-produced by Imperative Entertainment and House of Taylor, which oversees the late actor’s estate. The audio archives of Taylor are being accessed for the podcast. The cast and crew of Elizabeth the King will be announced later this month.

The upcoming “Elizabeth the First” podcast series will feature interviews with Perry, who is the mother of the late actress Daisy Dove Bloom. The episodes will highlight some of Taylor’s greatest career moments, including her role in the 1963 film Cleopatra and her fragrance empire. The series will also focus on her role in the AIDS movement, and include rare interviews with people who knew her well.

The Elizabeth the First podcast series will also feature interviews with Perry, a platinum-certified recording artist and mom to Daisy Dove Bloom. The narrator will discuss Taylor’s career, including her $1M salary for the film “Cleopatra” and her White Diamonds fragrance empire. The narrator will also share stories from people who were close to Taylor and her family.

The podcast series will be hosted by Perry, who has a history with Elizabeth. The show will focus on some of her most memorable moments, including her role in the groundbreaking 1963 film “Cleopatra.” In addition, it will include stories from the actress’ LGBTQ activism and her famous relationship with the Prince of Wales. If you’re interested in listening to a narrator who has a passion for history, “Elizabeth the First” will be perfect for you.

The podcast series will feature the stories of Elizabeth Taylor’s life and career. The series will focus on her role in the 1963 movie “Cleopatra” and her perfume empire. In addition to discussing her life, the show will feature interviews with many of the actresses, musicians, and other famous personalities. However, a few details have been revealed. For the most part, the episodes will focus on Taylor’s iconic roles and her enduring contributions to the world.

While the actress’s narrator has not yet been confirmed, it is likely that the series will be released later this spring. The narrator will talk about the actress’s $1 million salary for the 1963 movie “Cleopatra.” The show will also explore her fragrance empire, White Diamonds, which remains one of the biggest fragrance brands in the world.