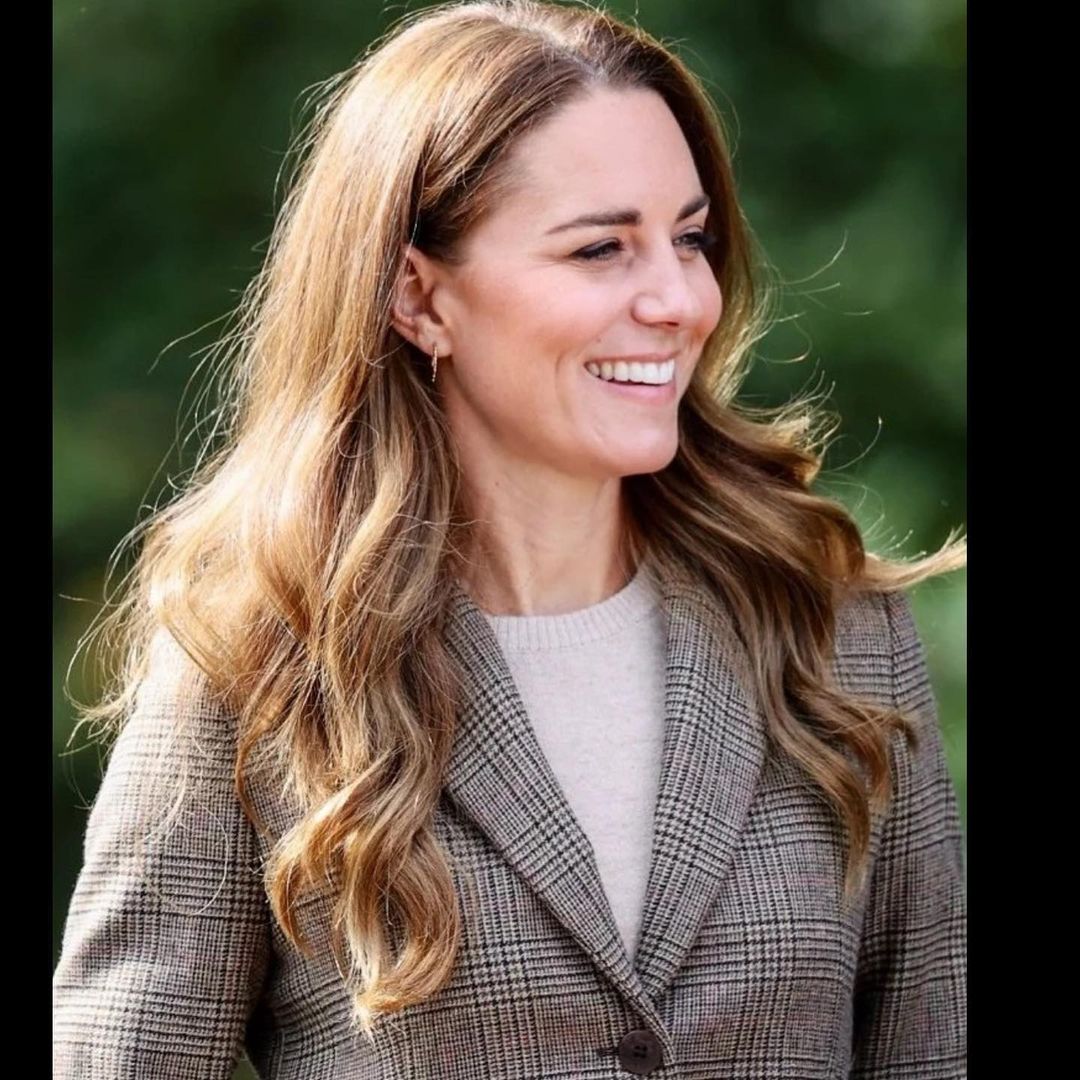 Kate Middleton would undertake two engagements in the Lake District today, according to an article in the local press. 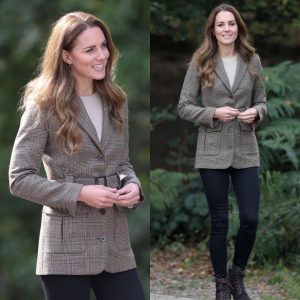 The report also stated that The Duchess of Cambridge will meet with Royal Air Force Cadets and Jewish refugees who have recovered after having survived Nazi camps.