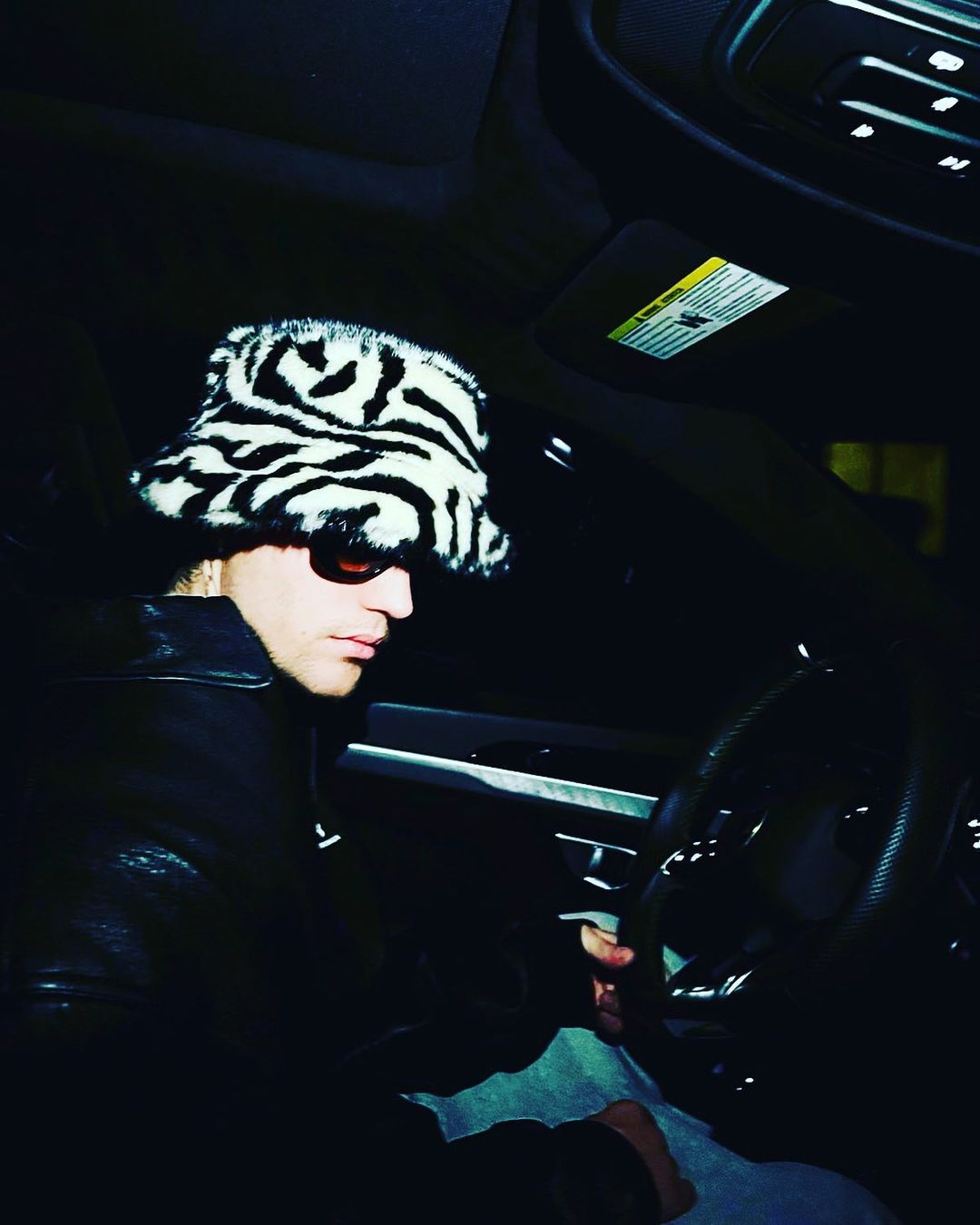 Following the recent hospitalization of Hailey Bieber, Justin has broken his silence. The singer told the audience during a stop in Denver during his Justice tour that he was “terrified” to see his wife. According to the singer, Hailey was reportedly suffering from symptoms similar to those of a stroke. He went on to say that his wife was a strong woman and that he was doing everything in his power to keep her comfortable.

Justin Bieber has broken his silence regarding Hailey Bieber’s scary hospitalisation. The singer revealed that his wife was admitted to the hospital last Thursday after suffering from symptoms similar to a stroke. Earlier this month, he broke his silence about his wife’s condition. Apparently, he was traumatised by the incident and was not able to perform at a concert after she was taken to the hospital.

During the Justice World Tour, Hailey Bieber’s concert in Denver was cut off due to a technical glitch. She was in the hospital for a few hours and then was able to return home. The power went back on shortly after, and Hailey bieber shared an image of her husband at the concert with a heart emoji. While the two were undergoing treatment for Hailey’s ailment, they appear to be in a good mood. After a traumatic experience, Justin Bieber emphasized that he’s focusing on his own career and his family, and that the health of his wife is his top priority.

After the incident, Justin Bieber addressed the crowd on the stage of a concert in Denver. The show was also affected by the ailment. Afterwards, the singer expressed his gratitude to the fans for coming to the concert. Then he shared a photo of himself and Hailey with a heart emoji. Meanwhile, the two were clearly in good spirits following the event.

After the interview, Justin Bieber continued to keep mum about Hailey’s health. He said that he was “scared beyond belief”. When he was a youngster, he had no idea his wife would have suffered such a horrible fate. His father, Jeremy Bieber, has been the focus of the singer’s life, and he’s been the one who made him famous.