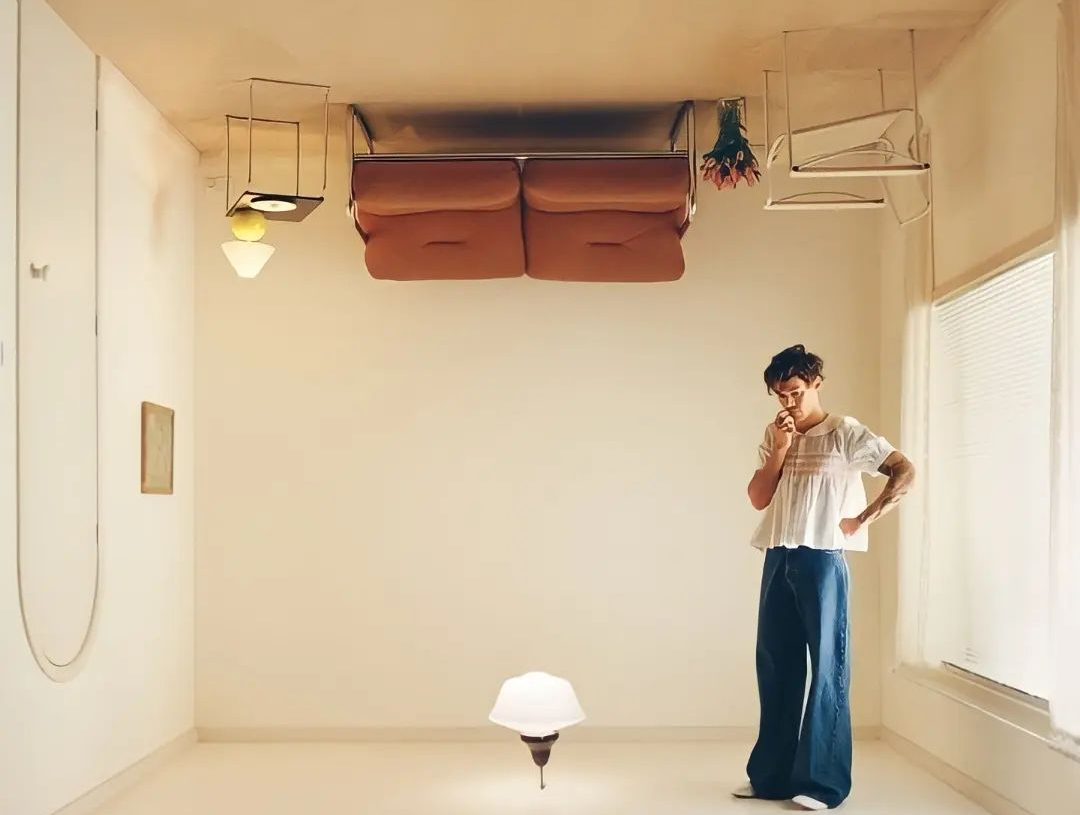 Singer-songwriter Joni Mitchell has given her blessing to the title of Harry Styles‘ upcoming third solo album. The new LP will be titled ‘Harry’s House’, which was also the name of Joni Mitchell’s 1975 album. It is known that Joni was a fan of Harry Styles, and her song ‘Centerpiece’ is one of Stevie Nicks’ favourites.

On Wednesday, Styles revealed that his upcoming album will be titled ‘Harry’s House’. The ‘Harry’s House’ song was penned by Mitchell, and it’s based on a track from her 1975 LP ‘The Hissing of Summer Lawns’, ‘Harry’s House/Centerpiece’. The lyrics were posted on the official website of the singer-songwriter, and they’re proving to be a hit.

Another upcoming album title by Harry Styles is ‘The House of the Seven Stars.’ The track, which was titled ‘Harry’s House’, is a mashup of Joni Mitchell’s ‘Centerpiece’ song. Interestingly enough, the title is based on a song by the same name by the jazz singer Jon Hendricks.

According to a report in Rolling Stone, the singer has been a huge fan of Joni Mitchell’s songs and has even said that the song ‘Canyon Moon’ was inspired by a hole in a canyon. The title of the album is also a tribute to her song ‘Big Yellow Taxi’. It’s a song that carries the title ‘Harry’s House’, and the track is a cover of the songwriter’s ‘Big Yellow Taxi’.

The song ‘Harry’s House/Centerpiece’ is the title of Harry Styles’ third solo album. The song combines a jazz standard by Jon Hendricks and Harry Edison with the lyrics of the 1975 jazz classic ‘Centerpiece’ by Joni Mitchell. Fans have been buzzing about the song’s title for months now, and it is certainly one of the most interesting songs of the year.

Although Joni Mitchell does not have any other songs named after her, she does approve of Styles’ new album title. In fact, she even re-tweeted the singer’s tweet about ‘Centerpiece’, a jazz standard that was penned by the legendary singer. The track’s lyrics are based on the same ‘Centerpiece’ from the album.