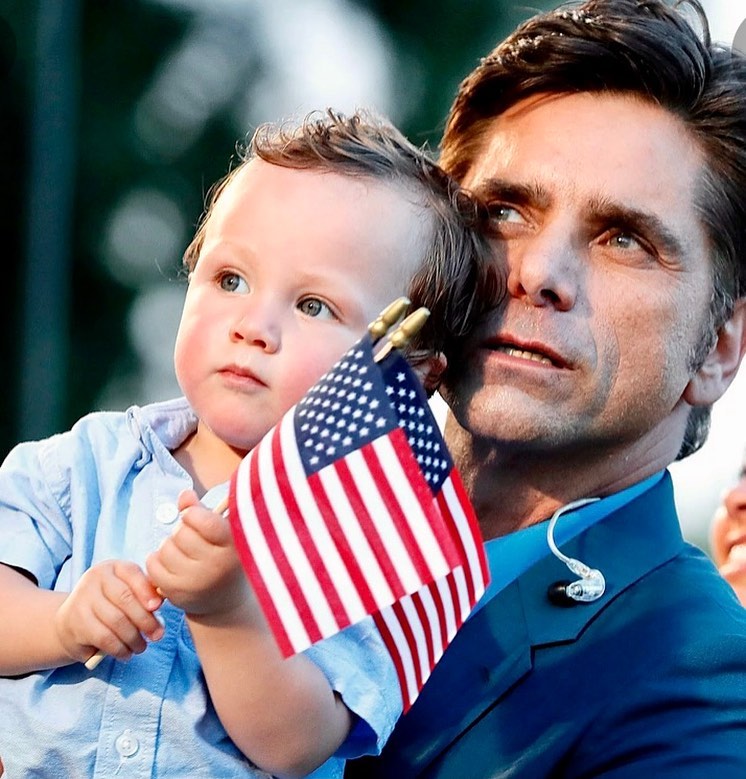 John Stamos performed with the Beach Boys on Sunday’s Fourth in America Special.

The actor was part of the group for famous hits like “Wouldn’t It Be Nice”, and “Sloop John B.”

The performance was a hot topic on Twitter. It included “John Stamos”, “The Beach Boys”, and “Mike Love,” who is co-founder of The Beach Boys.

Stamos has been associated with the group for a long time, appearing in the 1988 video for “Kokomo” and several other occasions. He also appeared on ABC’s Dancing With the Stars (2010, ABC) and PBS’ A Capitol Fourth specials (2017, 2018), and made several appearances during their 50th reunion tour (2012).