Jennifer Lopez ‘wanted to make music’ since she was 5: ‘That was my dream’ 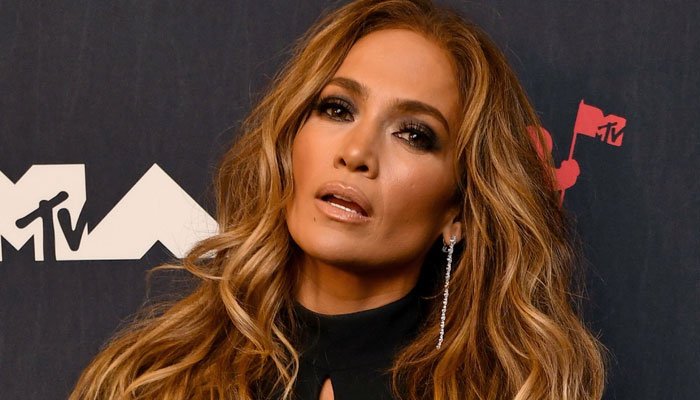 Jennifer Lopez was a fan of dance from the time she was a little girl.

In an interview with Zane Lowe on Apple Music 1 The 52-year-old singer admitted: “I just wanted to make music,” she started. “I wanted to dance on stage like I did at my dance recitals when I was five and six years old.”

“That was my dream, was able to do that and make a living doing that. And yes, it’s still amazing to me, because I come from humble beginnings in the Bronx,” she said about her life before she was.

JLo spoke about her character in the upcoming romantic comedy Marry Me, JLo said: “I play a pop actor who’s in the digital age with a long history of fame, and has seen many different types of fame from tabloids to this to this and all.

Also Read: Mum-to-be, 21, killed after ‘scalp ripped off as hair gets stuck in factory machine’

She continued: “I was able to bring so much of myself. I don’t think anybody could have understood this role the way I do, because being an actress and a singer and a performer, and having that experience of trying to keep your feet on the ground while all of this stuff is happening with this tremendous fame, when all you really wanted to do in the beginning was, be a singer and a dancer, and an actress.”