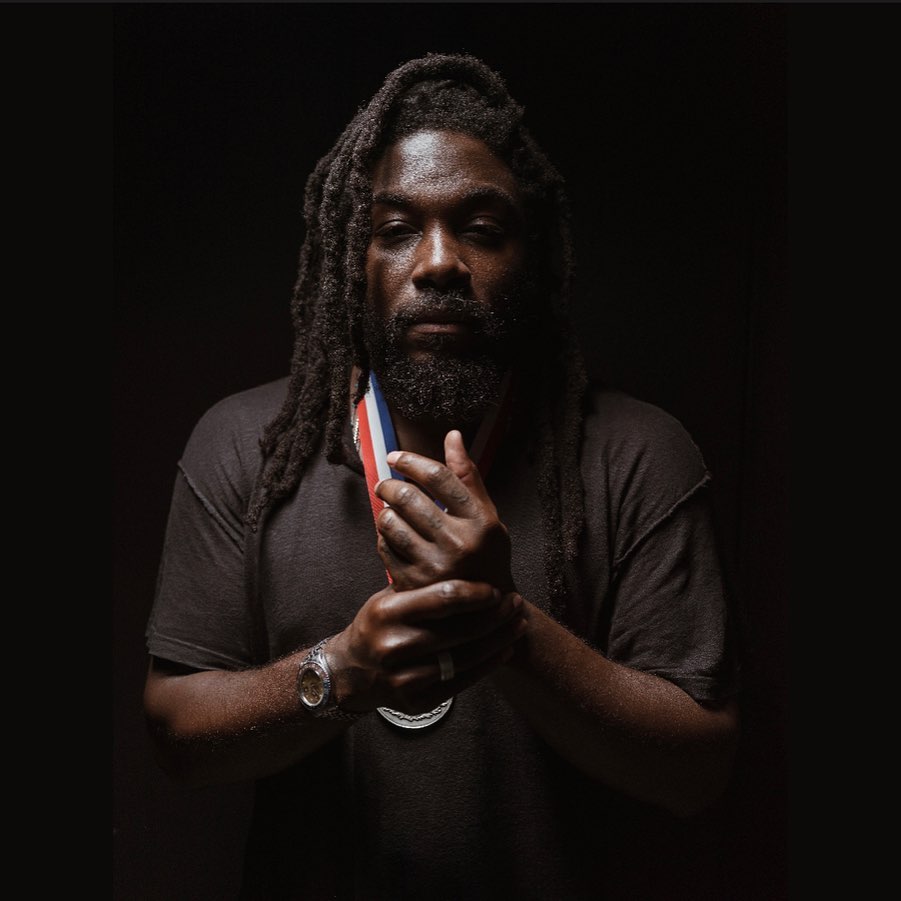 Jason Reynold first memory of literature was the children’s book “Where the Wild Things Are” by Maurice Sendak. Reynold was drawn to Max’s story, but not the story itself. Reynolds tells Daily Reuters that words like “mischief”, “rumpus” were what triggered Reynold’s faith in “the magic and language.”

Reynolds grew up without the magic of books. Reynolds felt no connection. He found books boring and the words in them to be a bit dreadful. He found his spark in hip-hop music instead. He would become an author when he was 10 years old, thanks to Queen Latifah.

He says, “I’m reading her lyrics. I realize that there’s an connection between what she does with language and what the poets we learnt about during Black History Month do with language because it’s verse.” “That was my beginning of my journey, and that connection was amazing as a young man.

Reynolds would discover that magic in verse. He was drawn to Nikki Giovanni’s poetry collection “Cotton Candy On a Rainy day.” Reynolds says, “As a young man, I’m reading it and I’m like I don’t know how I can get it all but I love the feeling it makes in my mouth.” 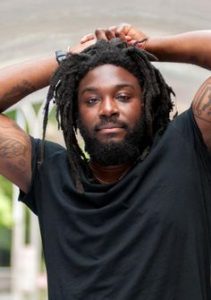 He would find a novel that finally broke through to him in college. It was Richard Wright’s memoir, “Black Boy”. It was actually the first pages of the book that Reynolds found interesting. There, a 4-year old Wright sets the curtains on fire for his grandmother.

Reynolds says that the payoff was quick, whereas other books he received at school made it feel like you had work to get the payoff. Reynolds struggled through 50 pages of school books before reaching the good parts. “(“Black Boy”) attracted me because it told me that reading could be fun.

The author would be able to show that books can be diverse by writing “Black Boy”. “I discovered there were Black stories which reminded me of both my mother and my grandfather, and that reminded me of my father.” He says that he started to read everything. Zora Nealehurston, Wallace Thurman and James Baldwin were among his favorite writers.

Reynold was 21 when he achieved his first success as a YA author. “My Name Is Jason” was the novel. Mine Too. “Our Story Our Way” was co-written by Jason Griffin. The book follows two artists, one Black and one one White, as they embark on their respective artistic journeys. Although it wasn’t intended to be a YA book but was published as such. “We didn’t know what the publishers were talking about. We had written a book about ourselves and assumed that this was only for adults. Now that I think about it, I see that the book was young adult because we were young adults.

The book did not sell well. Simon & Schuster plans on republishing the book in the summer 2022. Reynolds left writing to work for many years in retail. However, this time was not wasted. Reynolds said that it gave him the opportunity to “study people” in a real-world setting. He was affirmed in his belief that everyone wants to be seen.

One day, Reynolds was visited by Christopher Myers (son of Walter Dean Myers), a close friend and illustrator. Christopher, an illustrator and author himself, informed Reynolds that his father was getting older and encouraged him to write about those stories. These are the kids that are difficult to love.

Reynolds did exactly that. Reynolds returned to writing, and he wrote for the kids who weren’t seen. Both readers and the industry took notice.

His 2014 novel, “When I Was the Greatest”, about a young man named Ali living in New York’s Bedford-Stuyvesant area of New York City, won the Coretta Scott King/John Steptoe Award 2015 for New Talent.

He would publish two books in 2015 to follow up: “The Boy in the Black Suit,” a story about Matt, a young man who works in a funeral house (which was awarded a Coretta Scott King Honor) and “All American Boys,” a book he co-authored with Brendan Kiely about a Black teenage victim of a white officer. “Boys,” the first Walter Dean Myers Award, from We Need Diverse Books (a Coretta Scott King honor), was awarded to him.