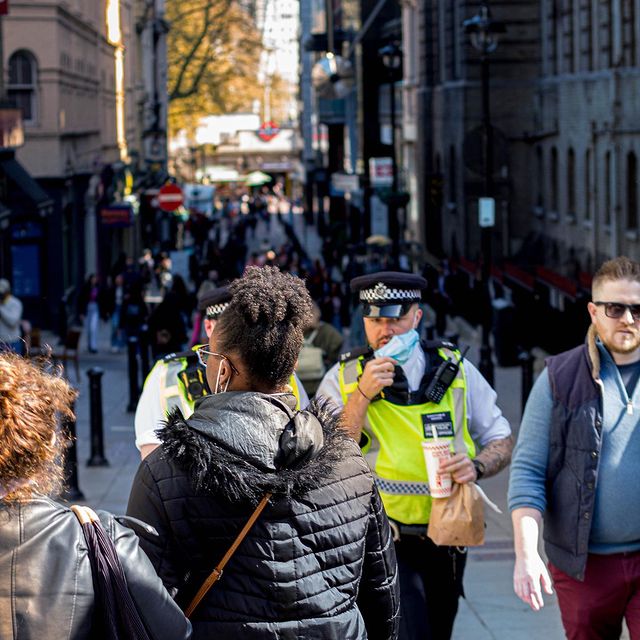 Jarrod Powell allegedly stomped 61-year-old Yao Pan Ma at least six occasions in the head as he had been collecting cans to create money for his household Friday at Third Avenue and East 125th Street in East Harlem, cops said.

Cops on Tuesday detained a 49-year-old ex-con that they state is that the monster captured on video kicking an Asian guy from the head in East Harlem. Powell, that has 15 prior busts dating back to 1988, was arrested early Tuesday and charged with 2 counts of felony assault, cops said.

The heinous attack, which was captured on camera, came as the town attempts to take care of a spike in anti-Asian events. Ex-con Detained in brutal attack on Asian Guy in Harlem The NYPD’s Hate Crimes Task Force was investigating the assault, but it was unsure whether Ma was targeted because of his race.