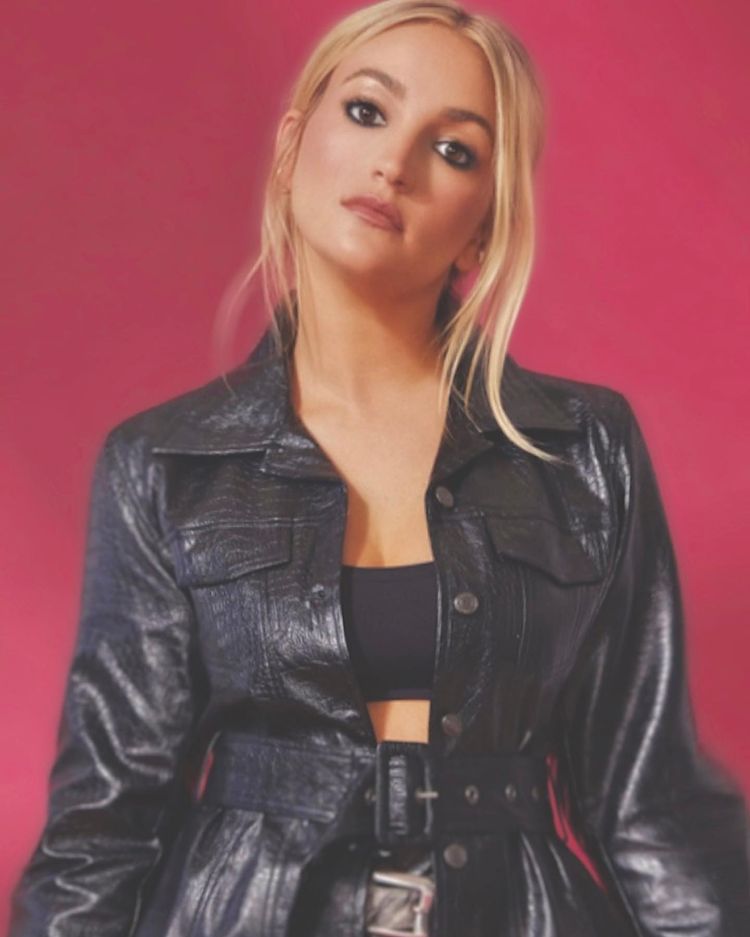 Jamie Lynn Spears said she was proud of Britney Spears, her older sister, for speaking out at the hearing last week where she called for an end to her “abusive court-ordered conservatorship.” 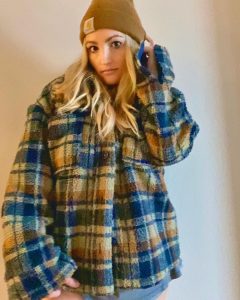 “Now that she has spoken clearly and said what she needed, I feel like she can lead me and say what she needs to say,” the “Zooey 101” star stated Monday on her Instagram Stories.

Britney Stars stated last week at the hearing that she felt forced under conservatorship, which has been in effect since 2008, to perform, take medicine, and attend therapy.

Jamie Lynn Spears shared Monday’s video saying that she had spoken to her sister previously about hiring an attorney since Samuel D. Ingham was appointed as the singer’s longtime counsel.

She wrote, “I’m so proud to her for using her voice,” in the post. She said, “I’m so proud that she requested new counsel. This is what I had to tell her years ago.” It was not on a public platform, but in a private conversation between sisters. If she ends the conservatorship and wants to fly to Mars, or does anything else that makes her happy, I support it one hundred percent. I love my sister. Always will.

Spears supported her decision to not publicly address the conservatorship of her sister in the past.

Jamie Lynn said, “Maybe I didn’t support the public in the way they would want me to — with hashtags on public platforms — but I can assure you that I supported my sister long before hashtags existed and will continue to support her.”

Also Read: Britney Spears apologizes for pretending to be okay in her conservatorship