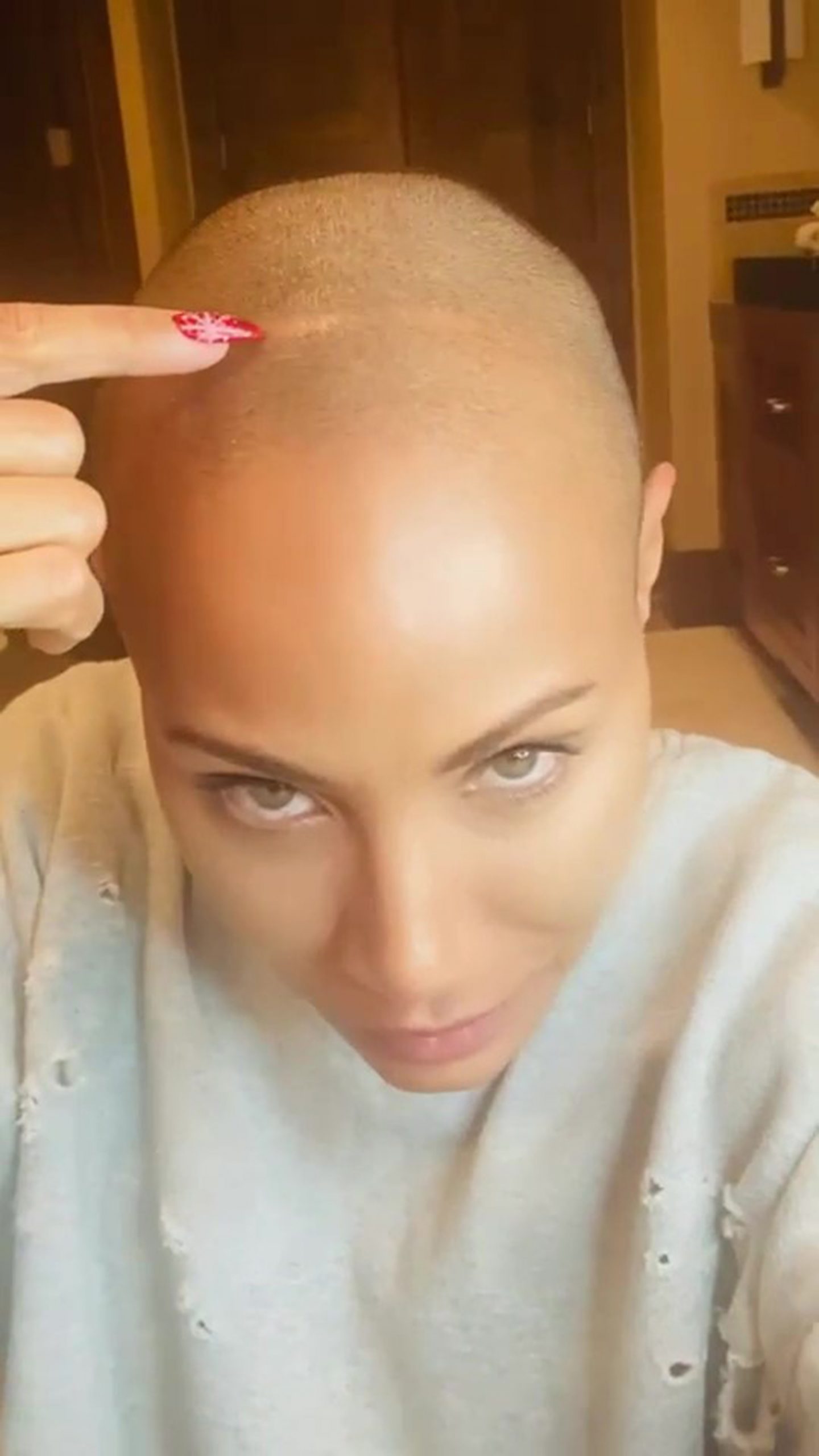 Jada Pinkett Smith is getting candid about her hair loss.

The 50-year-old actress, who revealed in 2018 that she suffers from alopecia, shared a video update with her followers on Tuesday.

“Now at this point I can only laugh,” she said in the short clip, pointing to a faint line of hair loss on her head that she said appeared “just all of a sudden one day.”

“Y’all know I’ve been struggling with alopecia,” she explained, adding, “look at this line right here…it just showed up like that. And this is going to be a little bit more difficult for me to hide, so I thought I’d just share it so y’all not asking any questions.”

Pinkett Smith, who debuted a buzzcut over the summer, captioned the video “Mama’s gonna have to take it down to the scalp so nobody thinks she got brain surgery or something … Me and this alopecia are going to be friends … period!” 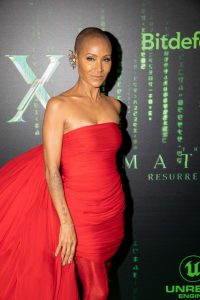 She first shared her struggles with hair loss on a 2018 episode of her show “Red Table Talk,” saying, “It was terrifying when it first started. I was in the shower one day and then just handfuls of hair just in my hands … It was one of those times in my life that I was literally shaking with fear.”

Also Read: What is Gary Vaynerchuk’s Net Worth?

The “Girls Trip” star said at the time that caring for her hair had been “a beautiful ritual,” and said she was experimenting with both shorter hairstyles and wearing a turban.

She eventually decided to shave her head, saying in June that her 21-year-old daughter Willow — who has sported a shaved style herself in the past — “made [her] do it” as it was “time to let go.”