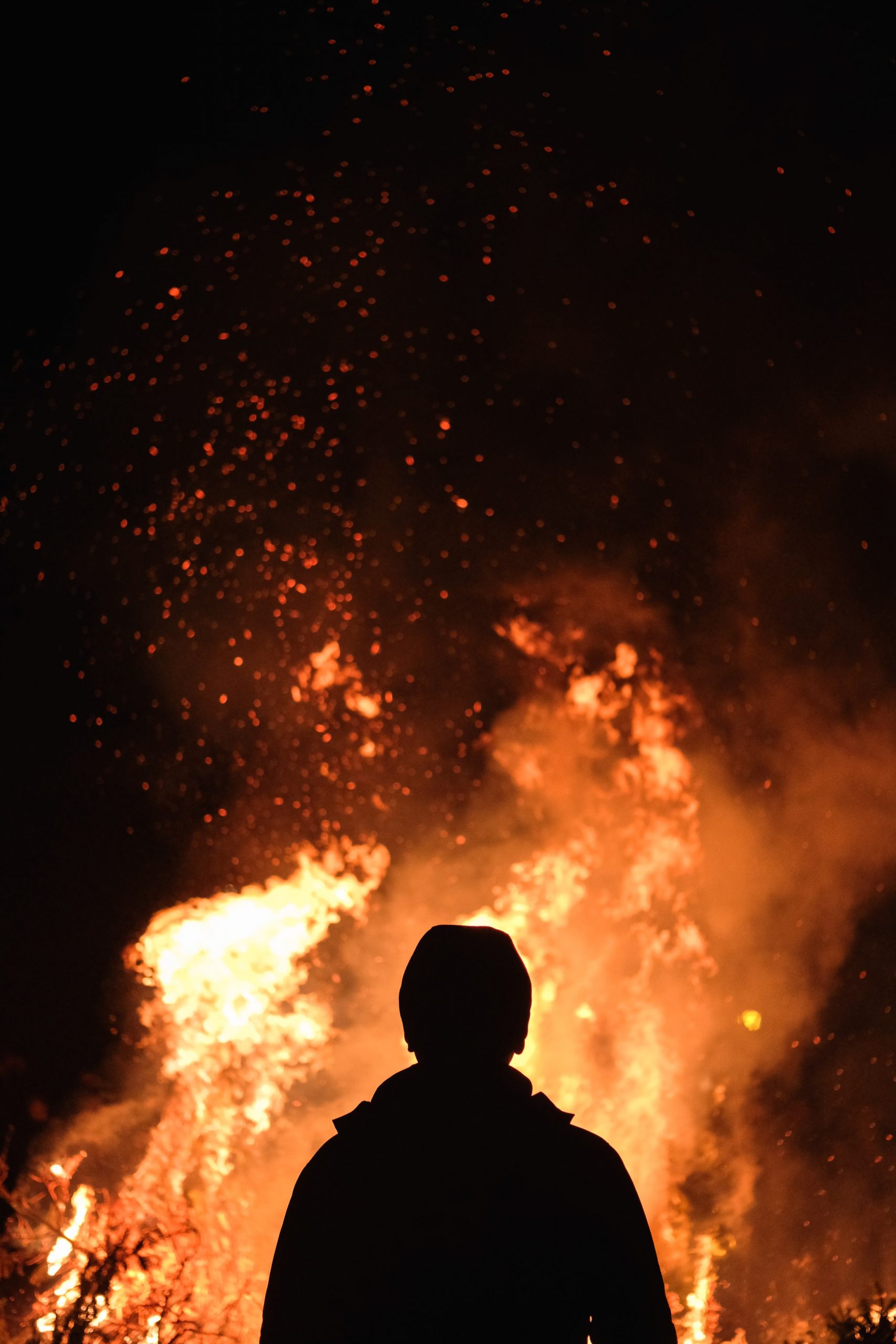 DES MOINES – A fire that destroyed a makeshift memorial for Black children in Iowa City Hall was being investigated by firefighters as “suspicious.”

Des Moines Black Liberation Movement memorial, which was created last summer, was set on fire by the Des Moines Fire Department early Wednesday. It was dedicated to Black Iowa youths who have lost their lives in recent years.

Des Moines Register was informed by Lt. Rick Thomas from the Des Moines Fire Department that although the fire’s cause is not yet known, investigators think it is “suspicious”. Investigators were looking at video footage of Wednesday’s fire, which was reported on Wednesday morning around 5 a.m.

The memorial was placed at the entry to the former North Des Moines City Hall, a 132-year-old building that has been empty for many years. North Des Moines was once a city of its own, but it is now part Des Moines.

This memorial is decorated with flowers, candles and signs. It has been the site of many marches and vigils. Around 100 people marched from a Park to the Memorial on June 12th to remember the lives of Black and transgender children and women in Iowa.

Des Moines Black Liberation Movement stated that it was heartbroken and believed the fire had been intentionally lit. 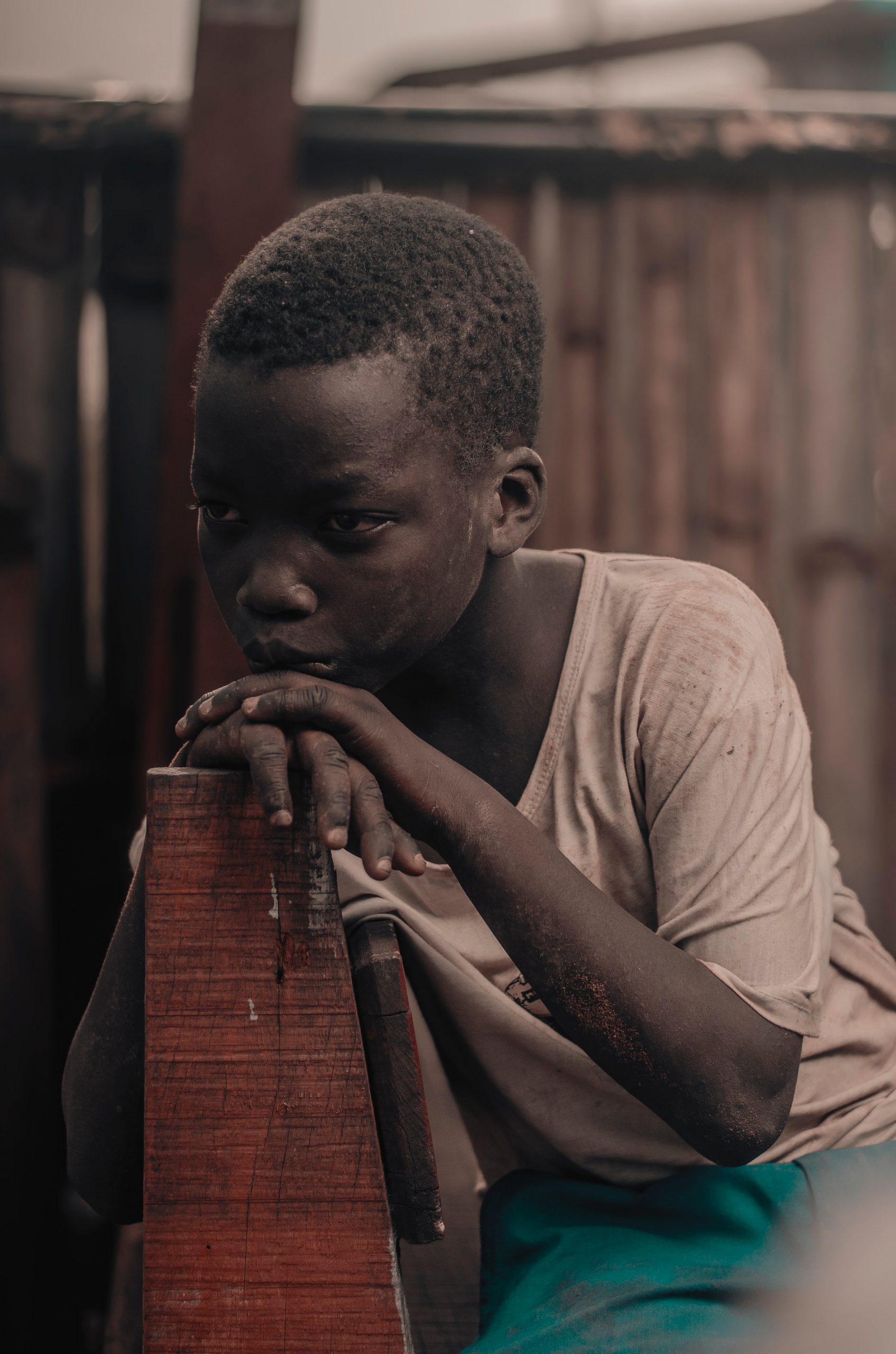 “It’s hard to believe that this wasn’t done intentionally against us and Black children and women we’ve honored there,” organizers of the group wrote in an online statement.