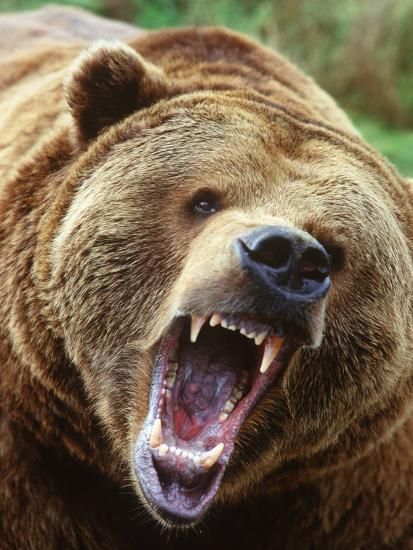 Federal and state wildlife officials are looking for the person or persons responsible for decapitating an elderly grizzly bear in Yellowstone National Park. 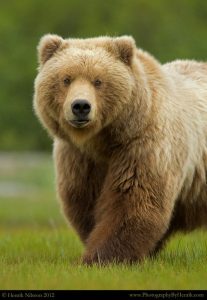 (Mont.) In June. It is believed that the bear drowned.

George Bumann, a sculptor who heard about the dead bear, took measurements and photos of the remains. He then posted the information on his website, without identifying its location. He kept his materials secret until the state officials could remove him.

When wildlife officials visited the bear’s location on June 11, they discovered that its head and four paws were missing.

The U.S. The U.S. Fish and Wildlife Service and officials from the states are investigating the matter as it is against the Endangered Species Act to possess grizzly bear parts.

Also Read: Why living with Covid would not be the same as flu?

According to Kevin Frey, a Montana Fish, Wildlife and Parks specialist in wildlife management, the illegality could have been intentional or accidental. Frey was based in Bozeman and told the Statesman. “There is a lot of interest to have the skull or claws removed.”

Frey stated that the animal had been checked for injuries but not shot. Frey said that other bears have drowned in the river over recent years.