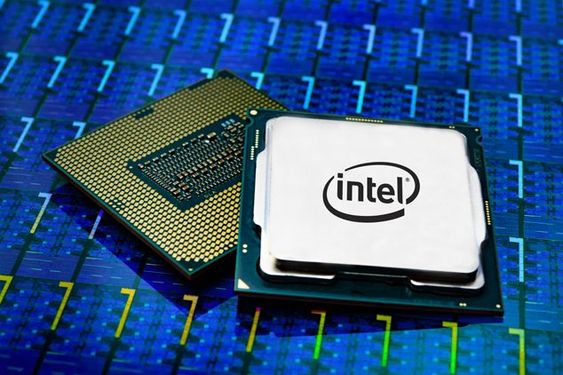 Intel has announced its first major customer for its new Intel Foundry Services business: Qualcomm. Best known for designing the Snapdragon chips that power most major Android phones, Qualcomm will start to have its chips manufactured by Intel in the coming years using Intel’s upcoming 20A process. 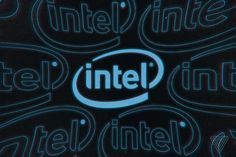 There is no timetable for the arrival of the first Intel-made Qualcomm chips or which products Intel will produce.

Amazon’s AWS will also be working with Intel Foundry Services to rely on Intel’s packaging solutions (although Intel will not be directly making chips for Amazon).

Qualcomm will rely on Intel’s newly announced Intel 20A technology node, scheduled for release in 2024. Intel 20A will introduce RibbonFET, Intel’s first transistor architecture since 2011.

Intel had previously announced its new foundry business as part of new CEO Pat Gelsinger’s “IDM 2.0” strategy shortly after he took the reins of the company. Intel Foundry Services was an important part of this plan. It would allow Intel to make its own chips and also handle production for third parties. Qualcomm and Amazon are the most prominent partners Intel has announced for IFS. Gelsinger previously stated that Intel is currently in discussions with more than 100 companies to do foundry work.