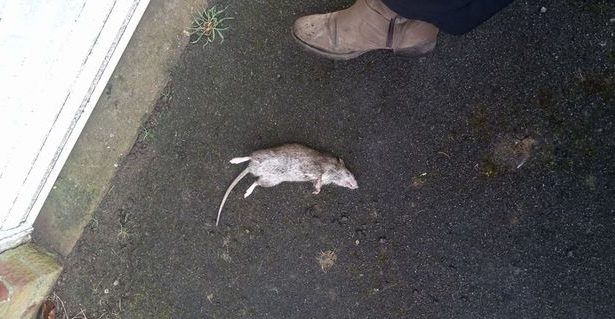 Legends arranged to kick the bucket for Britain are living in rodent plagued hellholes and Grenfell-style fire-risk pads.

Powers’ homes are foul to such an extent that troops have posted pictures of rodents, mice, form and fell latrines on an uncommonly made Facebook page.

Lodging issues are so awful MPs dread they are hitting assurance and prompting individuals stopping the administrations.

Furthermore, the MoD figures for the beyond seven years are stunning, with 33,817 irritation control crises, 460,000 for electrical emergencies, 428,000 for warming disappointments and 40,000 call-outs for rooftop issues.

Similarly stressing is that 188 MoD family homes and 591 for individual enlisted people are in blocks shrouded in ignitable ­material.
What’s more, 25 of the structures having something like six stories, raising feelings of dread of a rehash of the 2017 Grenfell Tower blast, which killed 72.

Protection bosses say every one of the structures have “an ongoing fire risk ­assessment and remain lawfully consistent for ­continued occupation”.
The military lodging issues are featured on Facebook.

Many pictures of rodents and mice have been posted online alongside issues of clammy, shape, imploded roofs and even latrines which have gone to pieces.