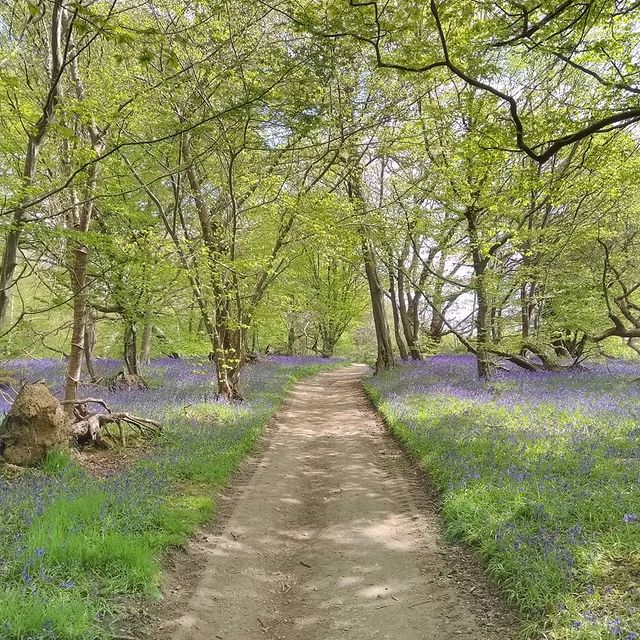 Any individual who chops down a tree on the Isle of Man without a permit could “hazard a significant fine”, the public authority has cautioned.

It follows the indictment of a 70-year-elderly person for permitting the felling of six trees in Lezayre in November. Denis Cunningham, of Ramsey, was fined £4,200 in the wake of conceding the offenses on Monday. Under the Tree Preservation Act, a permit should be acquired to chop down a tree of a specific size.

‘Uncommon arraignments’ Officers at Douglas Courthouse fined Mr Cunningham £700 for every one of the trees cut down, which included oak, sycamore and willow. The trees were felled while work was completed to plan for introducing a warmth siphon in a field, the court heard.

Climate, Food and Agriculture Minister Geoffrey Boot said the trees were “basic to the climate and the magnificence of our biosphere”. He said they additionally gave “significant territories for natural life and help moderate against environmental change”.

“While arraignments are uncommon, they fill in as an update that individuals should initially get a permit or hazard a significant fine,” he said.