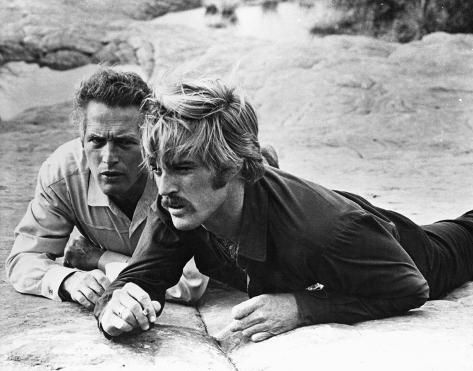 A Western based on two nineteenth century outlaws isn’t the place where you’d hope to discover a ukulele-substantial tune called “Raindrops Keep Fallin’ on My Head.”

In any case, over 50 years prior, Burt Bacharach and Hal David’s eccentric tune highlighted unmistakably in Paul Newman and Robert Redford’s exemplary “Butch Cassidy and the Sundance Kid,” which debuted on Sept. 23, 1969.

Darling now, the melody’s incorporation was so questionable at the time that studio chiefs and Redford – who broke out as a genius with his exhibition as the inclining, sharp-shooting Sundance Kid – were the tune’s driving pundits.

“I discovered a lot later that the whole board over at twentieth Century Fox didn’t care for the tune, and Robert Redford didn’t care for it to an extreme, either,” says Bacharach, 93. “However, it felt right.” 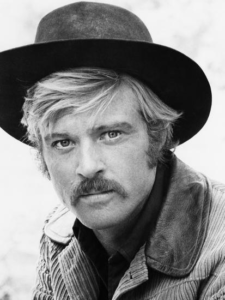 “When the film was delivered, I was exceptionally basic – how did the melody fit with the film? There was no downpour,” Redford says. “At that point, it appeared to be a moronic thought. How off-base I was, as it ended up being a monster hit.”

History has demonstrated it was ideal that chief George Roy Hill demanded keeping the tune. “Raindrops” would transform into a No. 1 Billboard Hot 100 hit, acquiring Bacharach and David an Oscar in 1970. Bacharach procured another Oscar for his film score (two of the four Academy Awards “Butch Cassidy and the Sundance Kid” would bring home).

Bacharach comprehends the doubts. All things considered, the single recorded by B.J. Thomas, who kicked the bucket Saturday at age 78, included inquisitive verses like: “Raindrops are falling on my head/And actually like the person whose feet are too enormous for his bed/Nothing appears to fit.”

Motivation struck the writer while watching the location of Newman’s enchanting fugitive Butch Cassidy flaunting his new bike to Sundance’s better half Etta Place (Katharine Ross) during a serene second in their bandit presence.

“As Butch was riding, it was the manner in which he looked. I continued hearing melodically what it seemed like with the ukulele and the bike, and it was all extremely straightforward,” says Bacharach. “I put in these spurious verses into the song I was composing, I realized it had neither rhyme nor reason.”

Even after the melody was composed, the lyricists attempted to Western it up. Be that as it may, “nothing beat” the spurious verses which turned into the tune title.