Homeless man was crushed by a garbage truck 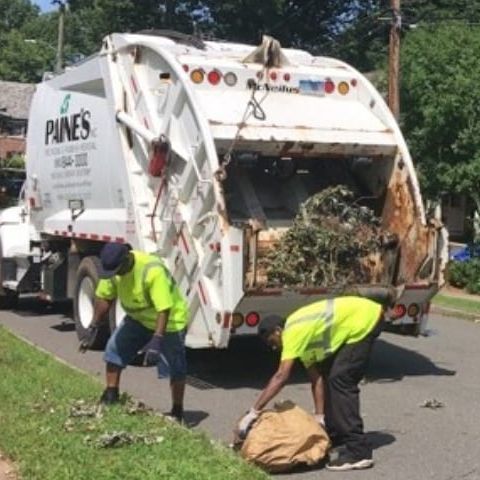 A homeless man from Illinois who was discovered crushed inside a garbage truck on Thursday morning may have been sleeping in a dumpster before his death.

Sleeping in a dumpster

The death of 58-year-old Lee Roy Stewart has prompted an investigation by the Sangamon County Sheriff’s Office. When a garbage truck dumped Stewart into its compactor mechanism, they believe he was alive and possibly asleep or disoriented inside the dumpster.

On Thursday, at 10:15 a.m., Stewart’s body was discovered. When the truck arrived at its company’s transfer station, it was at 5:00 a.m. local time.

According to police, surveillance cameras along the truck’s route may have captured footage of Stewart climbing into a dumpster, though the investigation is still ongoing. No charges have been filed against the truck driver. The loud noise of the truck’s machinery is thought to have drowned out Stewart’s screams. 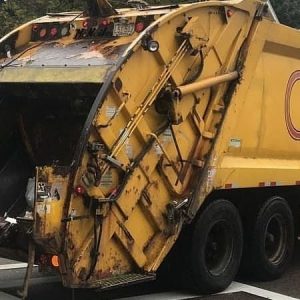 According to the State Journal-Register, Coroner Jim Allmon stated, “[Stewart] died of crushing injuries consistent with the equipment used to transport garbage.” “His injuries demonstrate that he was alive at the time the injuries occurred. It sounds awful, but we don’t believe he was put in there by anyone.”

To find out if Stewart was intoxicated at the time of his death, investigators are waiting for the results of a toxicology blood test. It will take four to six weeks for the test results to arrive.

Other drivers told the same publication that they’ve seen people sleeping inside dumpsters and jumping out as garbage trucks approach.

According to the industry website Mobile Hydraulics, the hydraulics in garbage trash compactors can deliver anywhere from 2,000 to 3,000 pounds of force per square inch, allowing them to apply more than 80 tons of combined pressure.

The medical examiner found numerous crush fractures in the faces, skulls, jaws, neck, and ribs of two men crushed inside a garbage truck’s compactor in Tallahassee, Florida in December 2016.

Anthony Todd, one of the men, was also suffering from eye hemorrhage. He was thought to have died of asphyxiation, which was caused by chest compression. William Norris, the other, died as a result of multiple blunt-force injuries.

Todd and Norris are suspected of crawling into dumpsters to avoid the rain.

People have survived being crushed inside garbage trucks, according to numerous news reports.

Also Read: Google warns a MILLION devices have been infected in ‘Russian hack’ – check yours now

In 2005, a garbage trash compactor crushed VanAllenBelt, a Reddit user. The man claimed in a 2014 “Ask Me Anything” discussion that he went into a dumpster to retrieve a phone that he had thrown away by accident. He described the experience as “absolutely the worst pain I had ever experienced in my life.”

Also Read: Cat owner left in stitches after pet wanders home with note stuck to it

He said he had a concussion, several broken ribs, a crushed right leg, and a broken collar bone as a result of the accident. Because he didn’t have health insurance, he couldn’t afford the $23,000 in medical bills and avoided physical therapy for five years