Here’s why Elon Musk lives in a rented, $50,000 prefabricated studio home in Texas 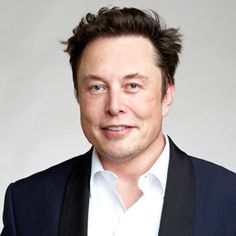 If you didn’t even know there are houses available at that price, you might be wondering why Elon Musk of all people chooses to live in one and whether this might be some sort of trend coming from this visionary entrepreneur. Let’s find out what’s up. 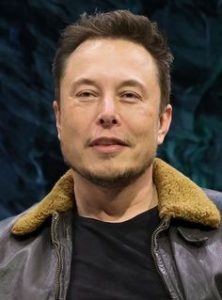 When a man who can buy any house in the world chooses to rent (without mincing words) a box that costs less than your average manufactured (mobile) home – which is around $88,000 in case you’re interested – there must be a reason. And in this case, there is.

Elon Musk is on a mission, two in fact: To make the Earth greener through electric cars (Tesla) and to put people on Mars through his company SpaceX. To do this, Musk wants to free up his assets, and that includes selling all his mansions (except for one California Bay Area event space that he keeps). Musk calls his rented box near the SpaceX test site in Bosa Chica, Texas, home.

Musk lives in a Boxabl Casita, a 400-square-foot prefabricated and foldable home, so compact that a Tesla Model X luxury SUV can tow it. It’s made of concrete panels and steel and is easy to install and move. People can customize a Boxabl Casita any way they like, but Musk chose the base unit and set it up like a studio apartment. There’s one ‘large’ room that’s partitioned off to include a living room, bedroom, full kitchen, and bathroom with a shower/tub.