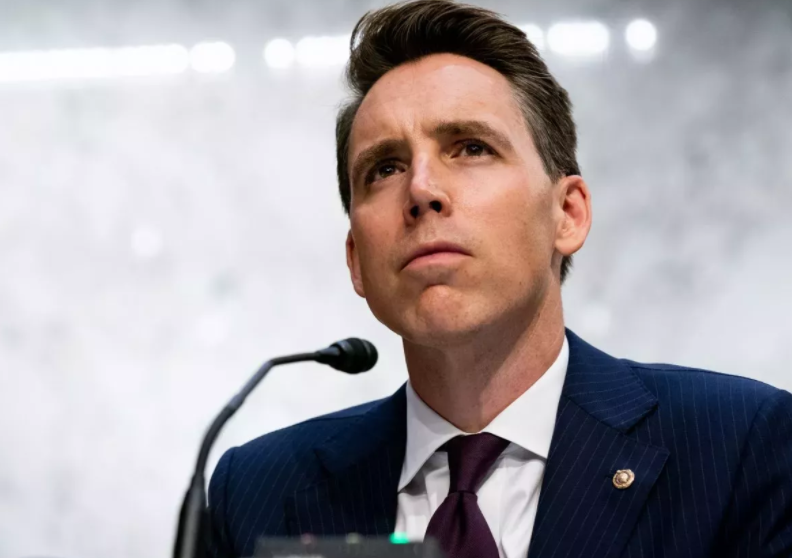 On Thursday, Josh Hawley, a Missouri senator, made an official appeal to the U.S. authorities for condemnation of Canada’s restrictions to religious freedom during the pandemic.

The Republican congressman wrote to the U.S. Commission on International Religious Freedom to express his concern about religious freedom being “in danger across our nation’s north border.” He referred to the jailings and arrests of pastors who held worship services not in accordance with COVID-19. Both pastors continued to hold worship services throughout the pandemic.

Hawley stated that the Canadian authorities’ arrests of faith leaders and seizing of church property, along with other enforcement activities, seem to be a systematic, ongoing, and grave violation of religious freedom. “I call on the Commission on International Religious Freedom (COIRF) to immediately take all necessary steps to rectify and remedy this situation and to consider adding Canada to its Watch List.”

NEW — Sen. Josh Hawley is urging the U.S. Commission on International Religious Freedom to consider adding Canada to its watch list after pastors have been arrested and jailed for holding worship services that do not comply with strict COVID restrictions. pic.twitter.com/VKWHMmfupb

Also Read: U.S. will move Afghans who have aided troops outside the country

Hawley noted that Pastor Stephens was arrested at his home on June 14, in front of his children and wife. He had been previously arrested in May. Media outlets recorded footage of Stephens’ children crying as they held onto their father through the barbed window of a police vehicle. Hawley stated that Stephens was accused of violating the law by holding an outdoor worship service at a park. Similar enforcement has been applied to Coates and other Canadian pastors. Authorities seized the GraceLife Church building and made it secure in April. This sparked hundreds of protests.

The Missouri senator expressed concern that Canadian neighbors were being forced to meet in secret locations and not disclosed to practice their fundamental freedom of worship. “Frankly, this kind of religious crackdown would be expected in Communist China, and not in a prominent Western country like Canada.”

Canadian legal advocacy group Justice Centre for Constitutional Freedoms claims that Fairview Baptist congregation members were forced to worship outside after Alberta Health Services (AHS), locked them out of the building.

Stephens was charged with “alleged failure to comply or refusal to obey a Court Order.”

According to the Calgary Police Service, Pastor Arthur Pawlowski, a pastor at the Street Church in Alberta, was also arrested in May for organizing and holding an “illegal in-person gathering” as well as “requesting, inciting and inviting others to join them.”

Polish-born Pawlowski drew parallels to the arrest and the incidents he witnessed growing up in Poland behind the Iron Curtain.

The total number of COVID-19-related cases in Canada had surpassed 1.4 million as of June 23rd, with the majority of cases being found in Ontario and Quebec. The country was hit by a third wave in February 2021. Despite a sharp decline in the number of cases in early 2021.

Hawley wrote that Canadian authorities’ arrests of faith leaders and seizing of church property, along with other enforcement actions, “appear to constitute systematic and ongoing violations of religious freedom.”

DailyReuters asked for comments. The U.S. Commission on International Religious Freedom responded, “We received Senator Josh Hawley’s letter and we are looking into it.”