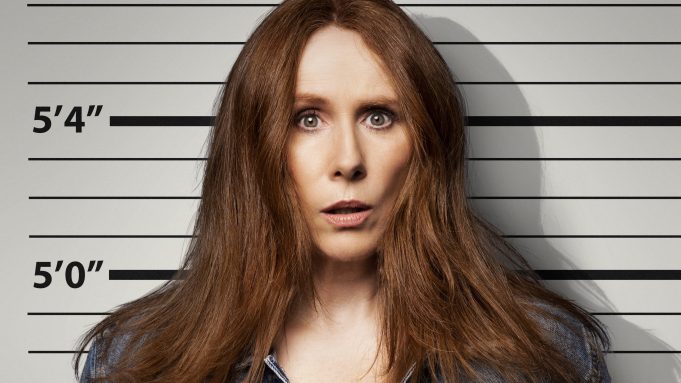 Netflix has cast Hard Cell, the streaming streamer’s mockumentary for women’s prisons created by Catherine Tate (Doctor Who), on its roster. 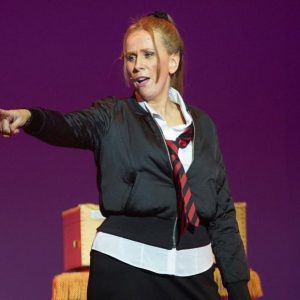 Lorna brown (Devils), as Cal; Caroline Harding, (Coronation Street), as Sal; Jola Olajide (“The Power”) as Charlee; and Duncan Wisbey (“Close to the Enemy”) as Martin.