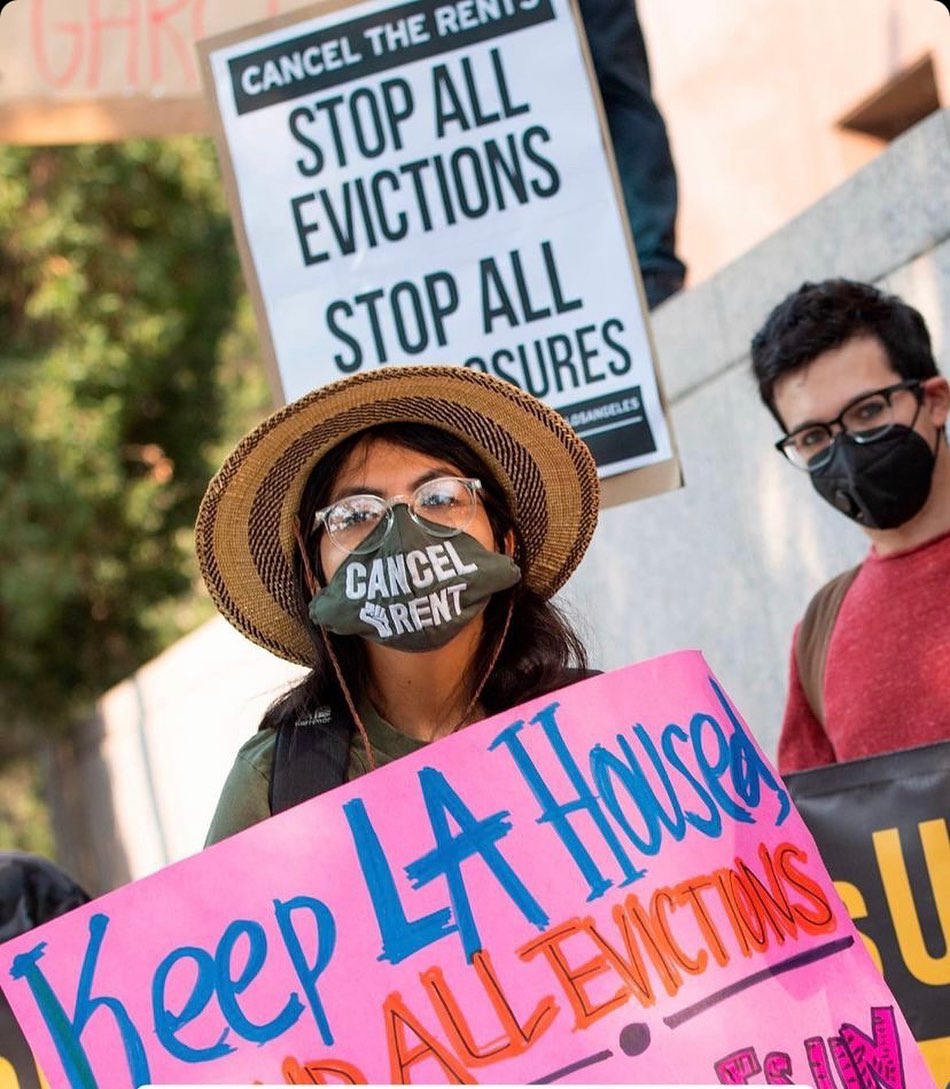 Gov. Hochul Friday called on the state legislature for a special session to address an “eviction crisis” following the Supreme Court’s rejection of a nationwide ban against evictions during COVID-19.

The newly elected governor of New York blasted the court’s decision as “appalling” and insensitive. She said that she would meet with Senate and Assembly Democratic leaders to discuss a way forward.

Hochul stated that “our teams will be working throughout the weekend to address how best we can deliver relief to renters in need and homeowners in crisis as quickly as possible.”

Andrea Stewart-Cousins, the State Senate Majority Leader, said that lawmakers are in agreement with Hochul about the urgent need to develop a plan to protect renters in New York.

Stewart-Cousins stated that “This is the right time for the government, to step up to protect all New Yorkers while we continue to fight this pandemic.” 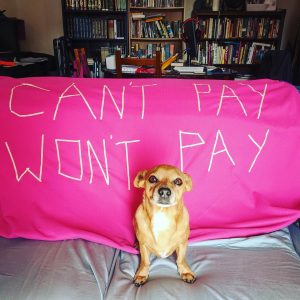 Alexandria Ocasio-Cortez (D-N.Y.), was one of four legislators who wrote to Nancy Pelosi, Democratic House Speaker, and Chuck Schumer, pleading for action.

The lawmakers wrote that they urged them to act urgently to find a permanent legislative solution in a legislative vehicle that must be passed to extend the federal eviction moratorium.

Rep. Jamaal Bamman (D.N.Y.), also called the ruling a wake up call for Congress to act.

Bowman tweeted, “This decision…will place millions of people in risk.”

Congress is currently on recess for several weeks and will not take immediate action to pass legislation.

Joe Strasburg, of the Rent Stabilization Association, said that “the small, mom and pop businesses that own buildings with a dozen, 10 or fifteen apartments, don’t have enough financial resources to bear the brunt” of the pandemic. He represents landlords of New York City buildings housing approximately 1 million tenants.

The United States Supreme Court’s decision ends protections for approximately 3.5 million people who claimed they were facing eviction within the next two-months.

The ruling was not finalized, but New York State’s ban on evictions will remain in place until the end of the month. This means that the ruling will have a limited impact on the approximately 500,000 New York City residents who are behind with rent payments.

A previous Supreme Court ruling had revoked a key component of the New York state ban on evictions that allowed tenants to self-certify as being in financial distress due to the pandemic. This limited its effectiveness.

In an unsigned emergency opinion, the court stated late Thursday that the Centers for Disease Control and Prevention did not have the authority to act under federal law without congressional authorization. The CDC reimposed the moratorium Aug. 3, sparking the latest court fight.