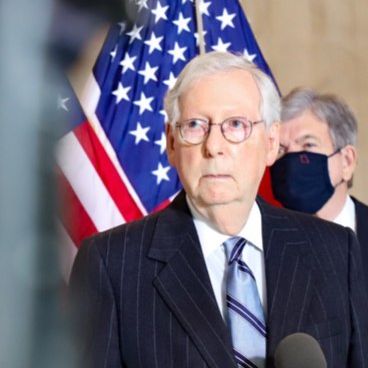 The Republican response to President Joe Biden’s announcement that he would not abandon his predecessor’s plan for withdrawing U.S troops from Afghanistan was mixed and muted. Foreign policy had become so contentious that the party’s own leaders had no single position on the end of the nation’s longest war.

But the fall of the Afghan government and the Taliban’s swift return to power have, at least for now, reunited Republicans in criticism of Biden. On Monday, long-time enemies of a withdrawal claimed that the president should have known the impending disaster. Even supporters of his decision to withdraw troops began to criticize him for making the wrong decisions. 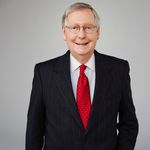 Ted Cruz, R.-Texas, said that it was an embarrassing spectacle, humiliation, and national security catastrophe.

It was a rare moment in time of unity for a party that had been split between an old guard who long supported U.S. military aggression, and former President Donald Trump’s supporters. But it wasn’t clear how long they would be able to put the division aside.

“If they’re smart enough to say, ‘Look. I wanted us out Afghanistan, but not that way,'” Glen Bolger said about Republicans possibly staying on the political offensive. Bolger is a veteran GOP pollster and has worked on many congressional campaigns. “Not in total surrender and not letting Taliban just waltz into and take over everything. Hurting women and taking time back to the 1400s.

It doesn’t matter that the Taliban entered Kabul, it just means that Republicans tried to make a U-turn in foreign policy. This is the kind of U-turn that will likely confuse any case they can make for blaming Biden and not draw any political backlash.

Since the Sept. 11 terrorist attacks, the party has moved away from its hawkish past. President George W. Bush was the first to invade Afghanistan. He spent many years pushing for nation-building and military intervention in other countries. Trump’s administration reached an agreement late in its term to withdraw U.S. troops from Afghanistan. The then-president stated last year that “Now it is time for someone else to do this work.”