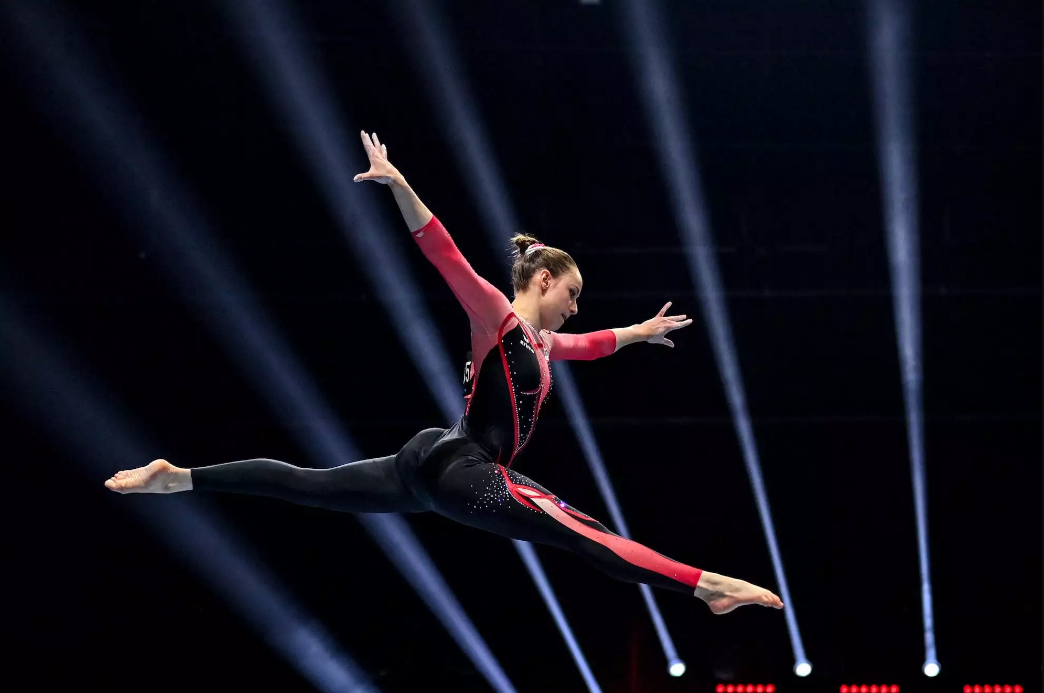 The German women’s gymnastics team has inevitable bikini-cut unitards in favor of full-body versions at the Tokyo Olympics, in what the German Gymnastics Federation has branded a statement against “sexualization.”

The suits, which the team wore in their qualifications at the 2020 Tokyo Olympics on Sunday, cover the legs to the ankle and are in contrast to the high-cut leotards worn by many other female gymnasts at the Olympics. 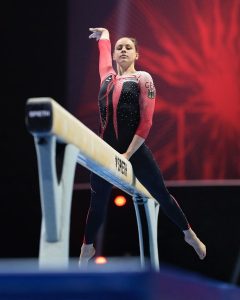 “It’s about what feels relaxed,” German gymnast Elisabeth Seitz said. “We wanted to show that every woman, everybody, should decide what to wear.”

The outfits are a statement against “sexualization in gymnastics,” the German Gymnastics Federation said in April, adding: “The aim is to present themselves aesthetically — without feeling uncomfortable.”

According to the International Gymnastics Federation, the governing body of competitive gymnastics, gymnastics attire with full or half sleeves and leg coverings are allowed in competition, as long as the color matches the leotard.

Seitz said other athletes had replied positively to the unitards and that she hoped others would feel free to wear their garments of choice in the future.

“Most people were positive about it. But after the European championships, the time was way too short for others to design a unitard. Perhaps in the future. We really hope so,” said Seitz.

The team said it came to the choice to wear the unitards at the Olympics as a group and was supported by its coaches.

“We girls had a big influence on this,” gymnast Sarah Voss said. “The trainers were also very much into it. They supposed they want us to feel the most self-assured and contented in any case. It just makes you feel better and more contented.”

Seitz underlined that wearing the unitard was a matter of choice and ease.

“We obvious this is the most contented one-piece for today,” Seitz said after podium training on Thursday, “That doesn’t mean we don’t want to wear the normal one-piece anymore. It is a decision day by day, based on how we feel and what we want. On competition day, we will choose what to wear.”