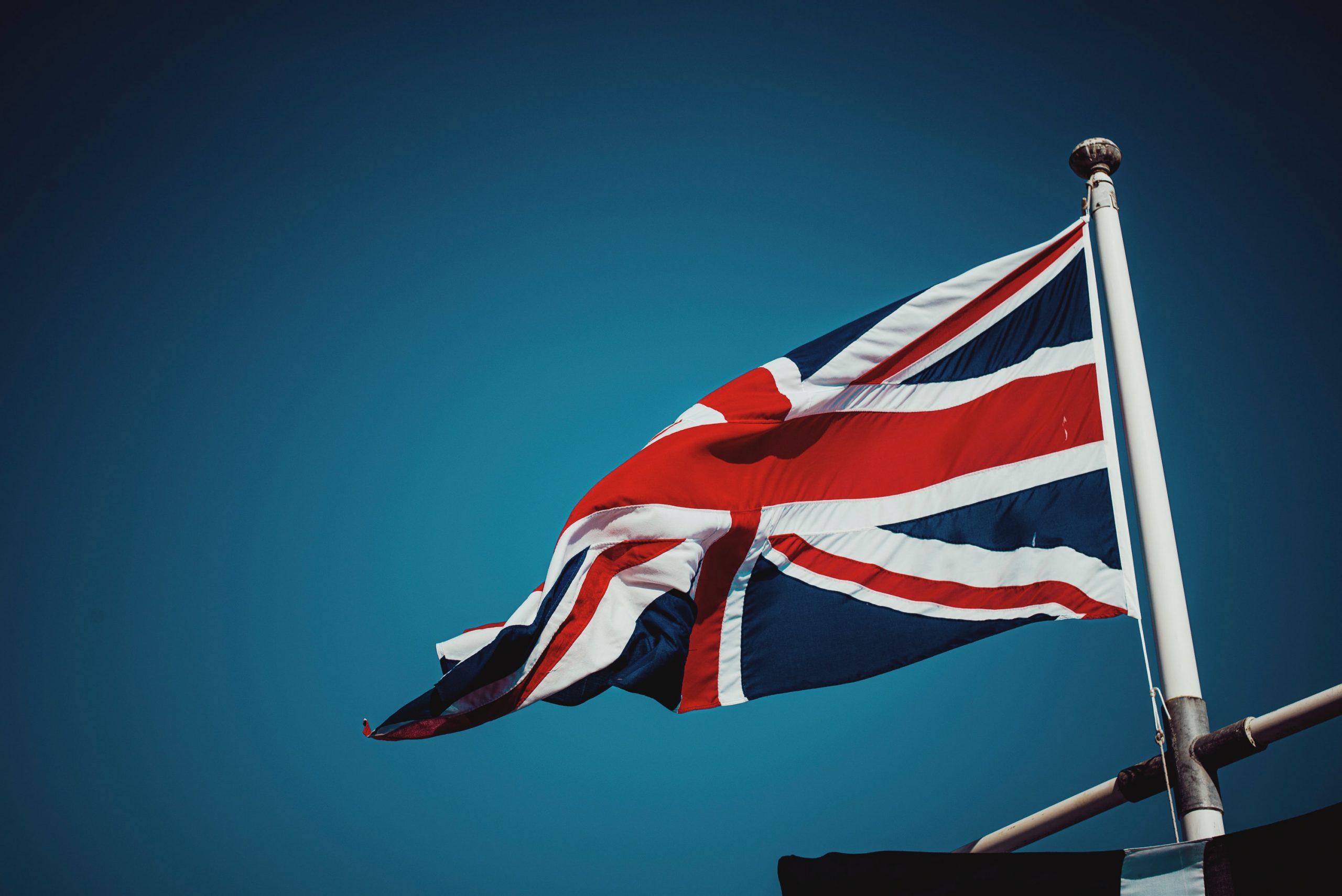 A British embassy employee suspected of spying for Russia has been arrested in the German city of Potsdam, British and German authorities said on Wednesday.

According to a statement by Germany’s Federal Prosecutor, the British national identified as David S. is suspected of having handed documents on to a Russian intelligence agency in exchange for cash. This was allegedly happening from November 2020 at the latest.
According to the Counter-Terrorism Command of London’s Metropolitan Police, the 57-year old was taken into custody in Berlin on Tuesday.
It stated that the suspect is accused of “being involved in ‘Intelligence Agent Activity’ under German law.”
According to the German statement, his apartment and workplace were searched. He will be brought before an investigator judge on Wednesday.
READ ALSO:What Is Disney Doing to Tomorrowland?
“Primacy over the investigation remains with German authorities. “Officers from Counter Terrorism Command continue liaising with German counterparts as this investigation continues,” said the Metropolitan Police in a statement.