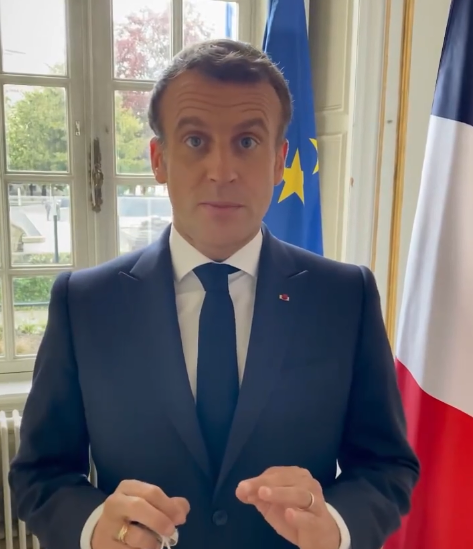 French President Emmanuel Macron was slapped in the face with a guy in a bunch — who cried”down with Macron — since he talked to the general public in a trip to southeast France on Tuesday, movie of this episode posted on societal media revealed.

The footage, shared with CNN-affiliate BFM, revealed Macron walking up into a metal fencing and clasping the arm of a guy from the audience as he started to greet onlookers.
The guy, while gripping Macron’s arm, then struck the president round his left cheek.
Macron’s security detail immediately intervened, handling the guy whilst pulling away the president from the metallic barrier.
Macron was in La Drôme to fulfill restaurant owners, before Wednesday’s easing of Covid-19 constraints in France.
“A guy really attempted to strike the President of the Republic,” that the Elysee stated in an announcement to Daily Reuters. “We don’t have any additional comments now. Exchanges with the audience and handshakes resumed. The excursion persists.”