France and U.S. Agree on the Perils of a Rising China, Blinken Says 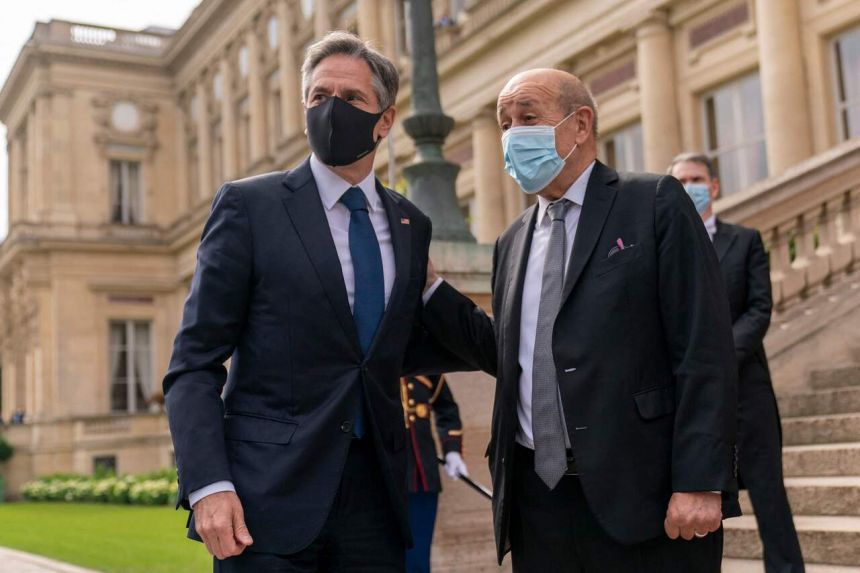 After speaking with President Emmanuel Macron, France’s president, Antony Blinken, Secretary of State, told daily reuters that they are in agreement on key issues.

After meeting with President Emmanuel Macron, Secretary of State Antony J. Blinken said that the United States and France are “on the same page” regarding their resolve to resist a Chinese-led global order that would be “profoundly illiberal”. 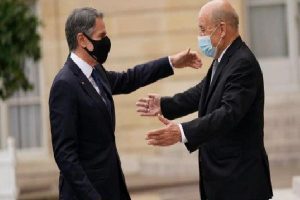 He was nine years old when he visited France as secretary. There, he said that “our purpose isn’t to contain China” or “try and hold China back.” However, if it comes to protecting a free and open international system, “we will stand tall.”

He suggested that the alternative was chaos — a world that “inevitably leads towards conflict and almost inevitably brings in us in” — or Chinese dominance. Democracies had to “deliver for their people, and hopefully for others around the globe” in order strengthen a model that has been challenged by its internal fractures and rising autocracies in recent years.

“And I discovered that President Macron thought exactly the same and was focused on the need for practical results,” Mr. Blinken stated.

Mr. Blinken’s pleasure at being back in France was evident. At a meeting earlier in the day, France’s foreign minister, Jean-Yves Le Drian, greeted the secretary as “My dear Tony” and said, “Welcome home.”

Asked about this, Mr. Blinken said, “Oh yes, it is a sacred home for me. I was here from age 9 to 18. I had a life-changing experience.”

Having said Thursday in Berlin that the United States has “no better friend in the world than Germany,” he said he would say the same thing about France. As he turned to the foundations of America’s oldest alliance, Mr. Blinken’s emotion was evident.