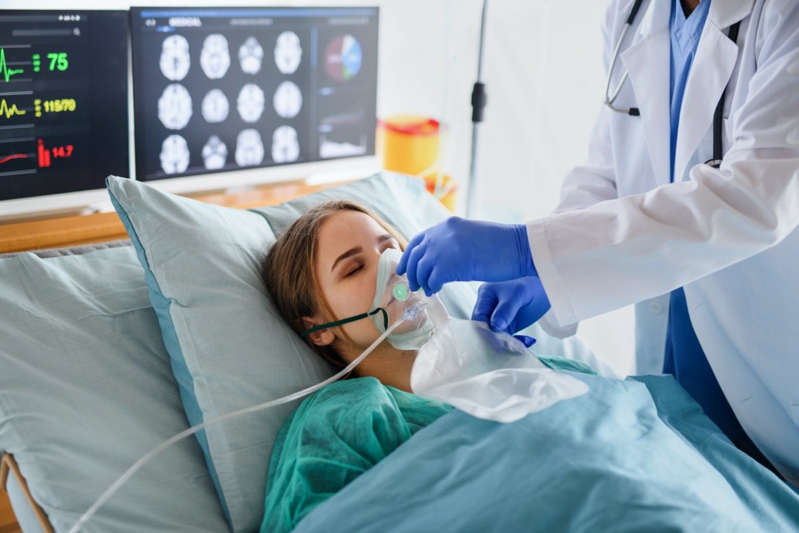 Karen Breitbart has had to deal with extraordinary challenges over the past year. In July, she was diagnosed as having stage 4 colon cancer. In November, her mother died from stage IV pancreatic cancer. Karen has been diagnosed with stage 4 colon cancer and is currently undergoing chemotherapy.

Gregg, her husband from Fort Lauderdale, Florida, tells PEOPLE that COVID became worse and bigger after that. Their daughter is Carly Breit, a PEOPLE staffer.

“I kept thinking to myself, “There has to be a bottom to all this.” It couldn’t get worse and things just kept getting worse.

Karen was severely ill after her recent chemotherapy. Her doctor advised her to visit the emergency room. 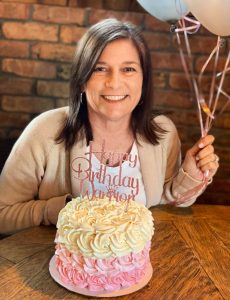 Gregg says that this is when the horror really started. Gregg also mentions that Gregg called around to emergency rooms to see what was happening.

As the state experiences record levels of hospitalizations and deaths, it was experiencing a 12 hour wait to see a nearby hospital. This led to hospitals overflowing with COVID-19 patients.

Gregg took Karen, a woman in serious condition, to Memorial Regional Hospital in Hollywood at 5:45 a.m. on Wednesday. He was heartbroken that he couldn’t be there with his 29-year-old wife.

Gregg, a lawyer who rarely posts on social media, took to Facebook Thursday morning to write a moving post addressed to his ‘unvaccinated friends’ about Karen’s plight.

“In the past 24 hours, the COVID vaccines have become very personal to my wife and our families. Karen, who is currently battling Stage 4 cancer, is well-known to many. Yesterday afternoon, Karen became very ill and felt nauseated for the majority of the next twelve hours. Here’s what happened when the doctor suggested we take her to the emergency department.

“The closest hospital to our home had 82 patients navigating the ER system, with wait times of 3-12 hours. A main hospital 30 minutes away stated that it was impossible to guarantee she would be seen within 4 to 6 hours. However, they acknowledged that her condition sounded very serious.

“In both cases, hospital staff stated that the terrible situation was mostly due to unvaccinated patients arriving at the emergency department with COVID symptoms.”

“Karen sat for nearly 5 hours in a waiting area chair with a sick bag until she was finally placed on a gurney down a hallway. It is so horrible that I am still thinking about it as I write this. They gave her a bed in an ER cubicle and waited a few hours before she was able to get the treatment and attention she needed to make it through this episode. It is not yet known how long she will be there before a room opens up.