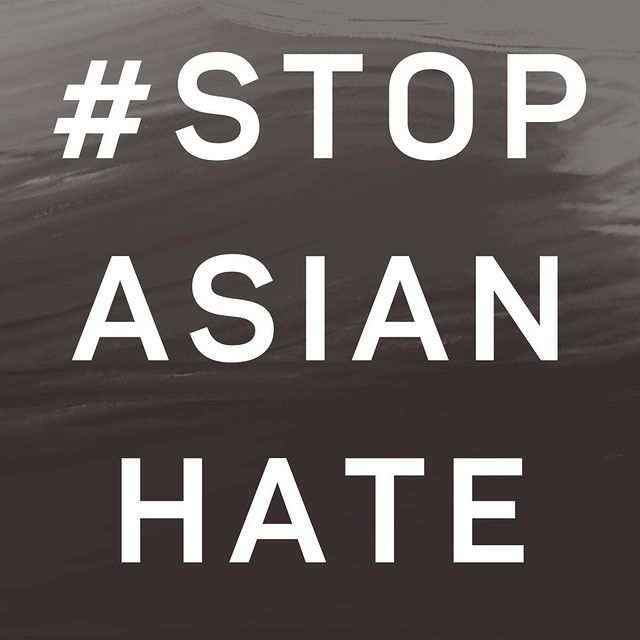 The FBI in San Francisco is implementing new approaches to fight hate crimes after two Asian women were stabbed at a bus stop in the city earlier this week.

The San Francisco division of the agency announced on Thursday it intended to ramp up investigative resources, improve coordination with law enforcement partners, enhance community outreach and expand public consciousness around hate crimes.
“I urge members of the community to report any hate incidents to local or federal law enforcement so we are able to bring criminals to justice.”
The San Francisco branch of the FBI said in a news release that it had been training more particular representatives to investigate hate crimes and civil rights abuses, and that those agents would work with community groups to build trust and enhance reporting of such events.
FBI special agents are also training state, tribal and local law enforcement partners on federal hate crime statutes and encouraging them to refer potential such cases to the FBI, the bureau said.

The plans come after a horrifying recent assault
The announcement from FBI San Francisco follows a horrific assault in the city’s downtown area earlier this week — the latest incident in a nationwide wave of attacks targeting Asian Americans.
One woman’s lung was punctured by the knife and had to undergo extensive surgery, the San Francisco District Attorney’s Office said in a news release on Thursday. A knife was eliminated from another woman in the hospital. “The situation can also be a reminder of the need to improve language access throughout the investigative and legal procedure.”
You will find at least 2,410 anti-Asian hate incidents in the first three months of this year, according to a report published by Stop AAPI Hate on Thursday. That’s more than half of the amount of events that took place last year and were reported to the group.
Still, the legitimate scope of the problem is hard to measure because of bad data collection and because some victims are hesitant to report crimes.