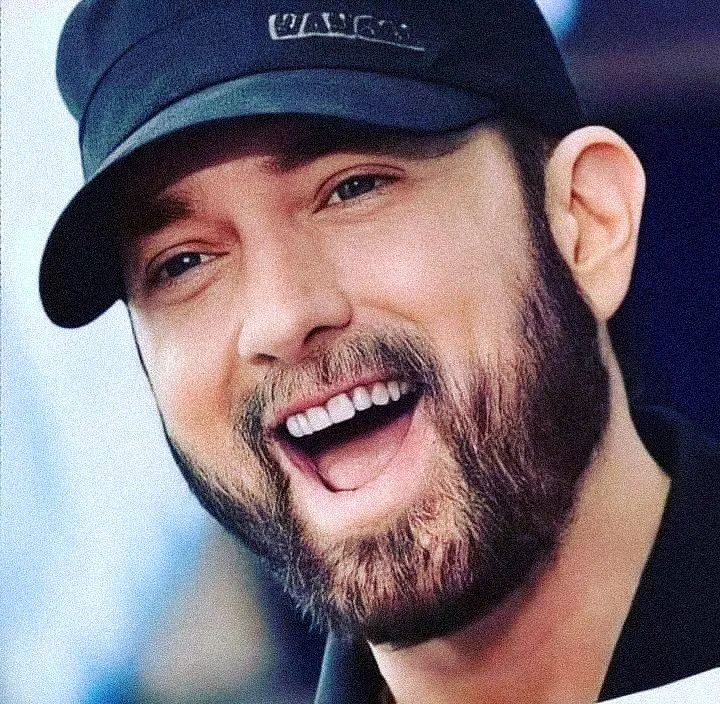 Eminem has surpassed 49.3 million users to his official YouTube channel.

The Detroit rapper recently released the album “Music To Be Murdered By: Side B” and several tracks from the album have received million of hits on Slim Shady’s YouTube channel. 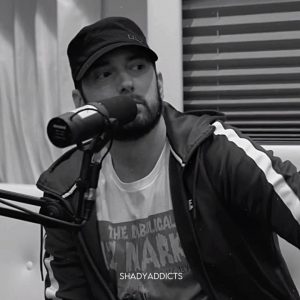 The “Lose Yourself” rapper is set to appear on Nas’s forthcoming album, which will be released on Friday.

Also Read: Dave Chappelle, Netflix fires an hand for leaks regarding his show

Eminem is the real name of Marshall Mathers, is followed by millions of people via his Twitter and Instagram accounts. He isn’t following back anyone.