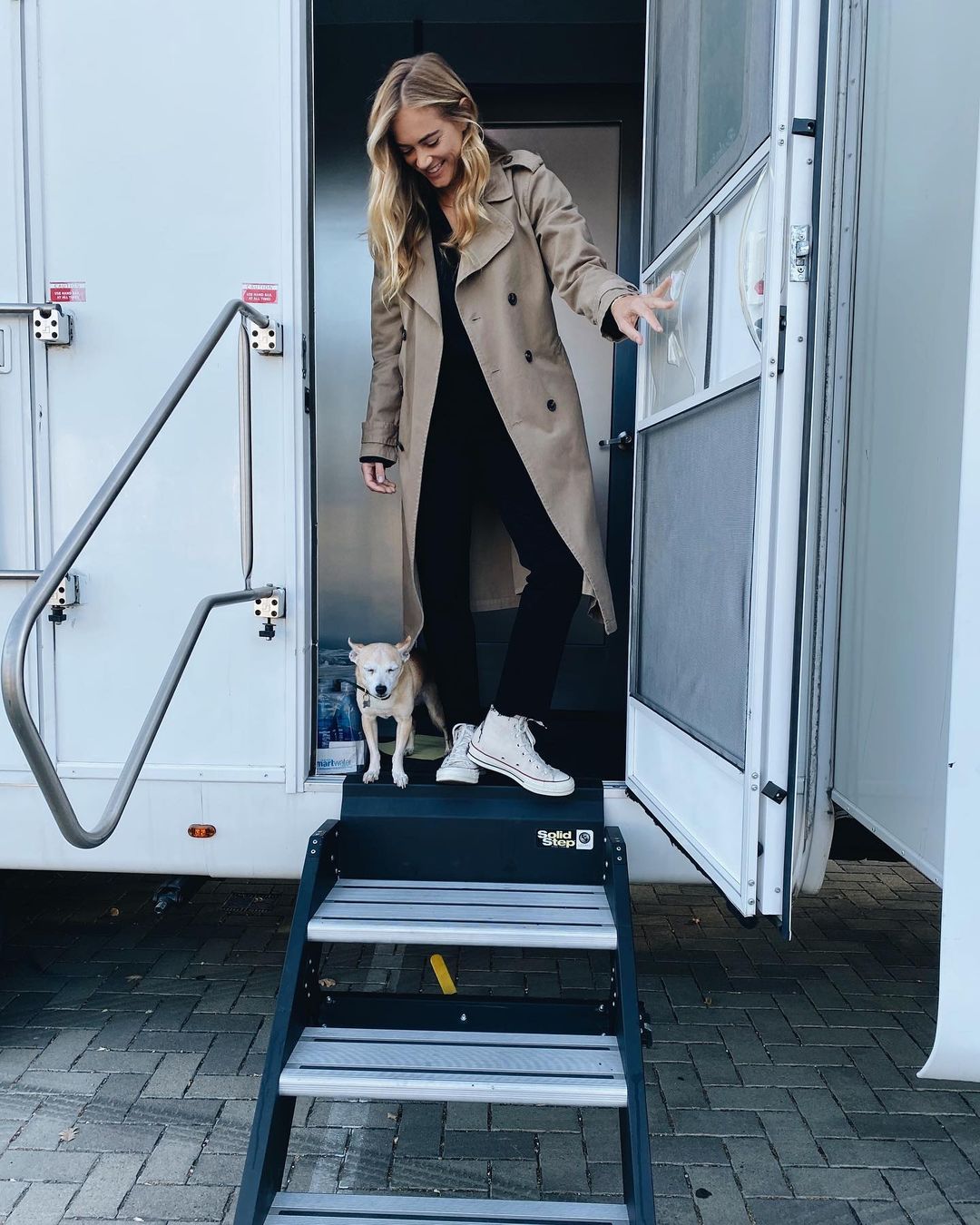 The actress who played Eleanor”Ellie” Bishop confirmed her departure after her personality was shipped on a secret assignment in this week’s period 18 finale.
“Hangin this jacket and coat up. What a great ride it has been,” Wickersham composed from the caption of a photo on her confirmed Instagram account revealing her on set. “This cast, this team, are top notch. I can’t say enough kind words about this set that I’ve experienced the pleasure of working together for around 8 years now and 172 episodes later.”
Wickersham combined the show during season 11 and became treasured by fans of this long-running CBS procedural.
She noticed her longevity on the series, writing”This business is weird and consistency is a rarity.”
“I’ve been lucky enough to be part of a series where I must show up and behave and laugh and discover together with wonderful men and women,” she wrote. “A moment in time that I surely will not forget. Thanks for CBS and NCIS for including me in part of television history. Time goes fast. Eat up it but chew slowly”
About the show her personality shows that she purposely is implicated in an NSA document escape to assist her in going undercover as a”disgraced NCIS representative” to get a mission that’s supposed to take awhile.