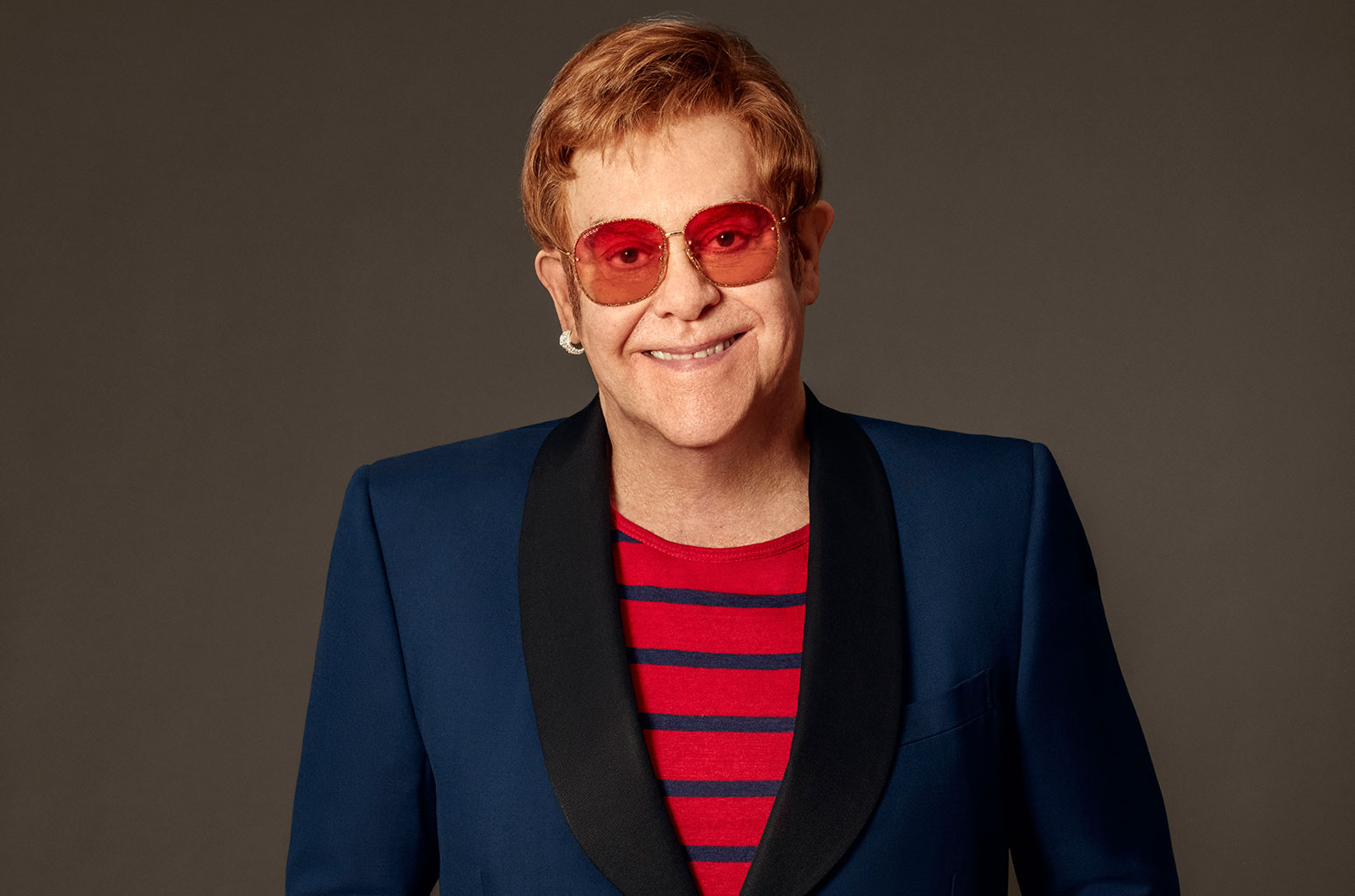 Davey Johnstone’s boss isn’t the only one that made new tune at some point of the pandemic pause. The longtime Elton John guitarist and musical director is preparing to launch Deeper Than My Roots as they resume the Farewell Yellow Brick Road tour tonight in New Orleans.

Due on Feb. Four, Deeper Than My Roots is most effective Johnstone’s 2nd solo set, following 1973’s Smiling Face. John’s megastar-studded The Lockdown Sessions have become a U.K. Chart-topper ultimate October, whilst also hitting the Top 10 in the U.S. Both albums have been created throughout the excursion’s unexpected 22-months off. 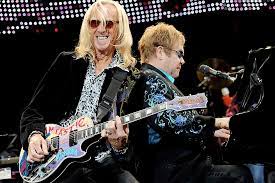 “It became suddenly like, ‘Well, I actually have a chance to sit around and create some of my personal music again,’ which I haven’t performed for lots, a few years,” Johnstone tells UCR. “It was a real present to take delivery of this time, due to the fact whilst you’re doing the form of excessive-profile job I actually have with Elton – getting his band collectively, retaining the set list flowing and just playing the shows and journeying – I by no means had time to devote myself to my own element. So, it is simply been enjoyable.”

Longtime John band cohort Nigel Olsson performs on “Melting Snow,” whilst Wings alumnus Denny Seiwell performs on three tracks. Otherwise, the sessions have become a circle of relatives affair for Johnston, who’s been with John for more than 50 years.

His youngest infant Elliot is the album’s primary lead vocalist, even as Charlie Johnstone performs keyboards and Jesse Johnstone plays drums on maximum of the 12 tracks. Johnstone’s daughter Juliet also designed the album’s artwork, and eldest son Tam Johnstone co-wrote and co-produced the two oldest tracks: “Black Scotland” and “Walt Dizney” are instrumentals that also feature the past due John band bassist Bob Birch, before his death in 2012.