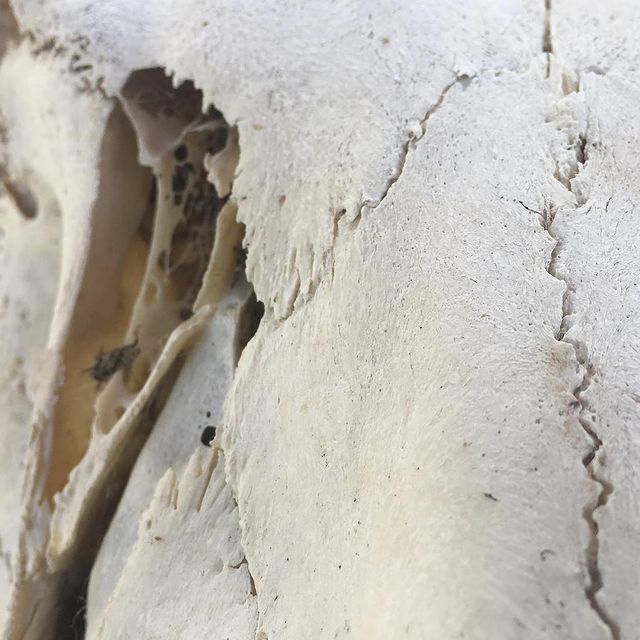 Archeologists have uncovered predynastic burial chambers that date back to before the hours of Egypt’s pharaohs.

The burial places are more than 5,000-years of age and were found where the Nile River channels into the Mediterranean Sea, the Jerusalem Post detailed.

A removal group was working in the Dakahlia territory when the graves were uncovered from two distinct periods. Sixty-eighttombs were from 3300 B.C. during the Buto time frame and five were from around 3100 B.C. during the Naqada III period, as per Arab News.

“This is an incredibly fascinating burial ground since it joins probably the soonest times of Egyptian history with another significant time, the hour of the Hyksos,” Egyptologist Salima Ikram revealed to Arab News.

37 of the 110 burial chambers are from the Hyksos time frame when Palestinian settlers made a trip to Egypt during the eighteenth century B.C.

“Egyptologists are attempting to see how the Egyptians and the Hyksos lived respectively and how much the previous took on Egyptian practices,” Ikram said.