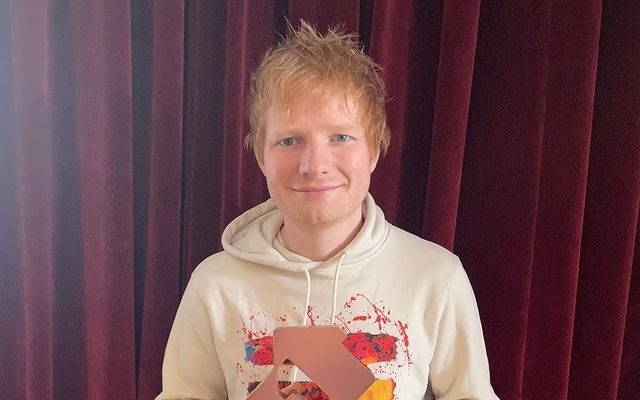 The latest news from Ed Sheeran comes just days after he revealed that a new song with Taylor Swift will be released on Friday. Though he didn’t reveal the name of the song, he did reveal that it would feature the singer. According to the singer, the song will be a remix of “The Joker and The Queen,” which was originally featured on his album.

The two have been working on their follow-up album since last year and have been bouncing ideas off each other ever since. In fact, the rumors are right, as they have previously released three songs together, including “Everything Has Changed,” which was featured on Red. In fact, the album’s official lyric video even includes a listing for the singer’s collaboration with Taylor Swift.

The two artists have already dropped hints about the upcoming collaboration. In the official lyric video, the song is titled “The Joker And The Queen” and a teaser on Instagram showed Sheeran signing CDs with artwork depicting a half-joker and half-queen. The new collaboration is not confirmed, but fans are hopeful that the two artists will release a new song in the coming days.

The new song will be released on Friday and will feature both musicians. While Sheeran hasn’t revealed any details of the song, fans have speculated that it could be a remix of “The Joker and The Queen.” The song will be on Swift’s upcoming album ‘Reputation’. However, she has yet to confirm the name of the new track.

The two singers have already released three songs together in the past. “Everything Has Changed” was released on the Red album, while “Run” was included as a vault track on the Reputation album. The new song will be released at the 2020 Brit Awards. Its title is still unknown, but it is sure to be a smash hit. While the release date hasn’t been confirmed, the upcoming song will have fans talking.

The rumored new song is a remix of “The Joker And The Queen” by Taylor Swift. The singer’s lyric video was released earlier this year, and the song is reportedly due for release on October 2021. The lyrics and the video are still unreleased, but they’re already up on YouTube. Sheeran also said that he is working on a new version of the original song with Taylor Swift.