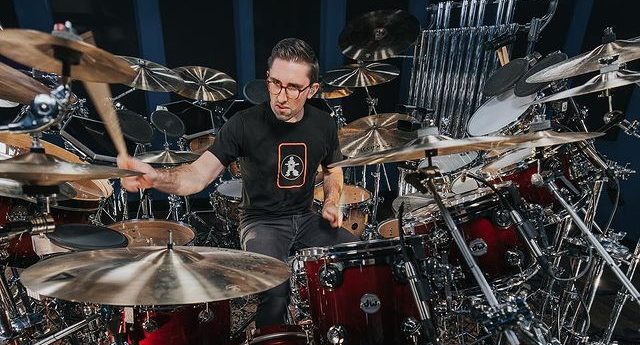 Brandon Toews, a drummer for the Canadian prog-rock band Rush, has released a mash-up of Rush’s classic songs. The video, which features a few seconds of every song from the band’s vast discography, took him several weeks to perfect. Fans of the band will be delighted to see this video.

The drummer pays homage to Rush’s late guitarist and songwriter Neil Peart with a mash-up of all 175 songs from the band’s career. The video begins with the band’s self-titled debut album in 1974 and works chronologically through the group’s career. The drummer’s performance is just one of the highlights of the 24 minute-long tribute. 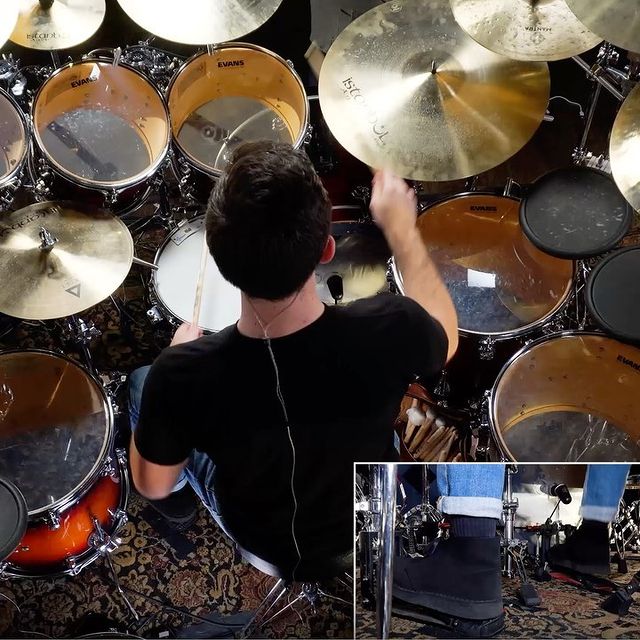 Toews, a drummer for Rush, rehearsed for weeks before shooting the tribute video. In the mash-up, Toews played snippets of every Rush song from their self-titled debut to 2012’s ‘Clockwork Angels’. Toews’ video was released to mark Peart’s passing.

“The epic mash-up of Rush tracks began with a percussionist playing an album of “Your Love Will Always Be Mine” from the band’s self-titled debut in 1974. The song was then mixed with the album’s second half, which included a mix of songs by the band’s current drummer, Alex Lifeson.