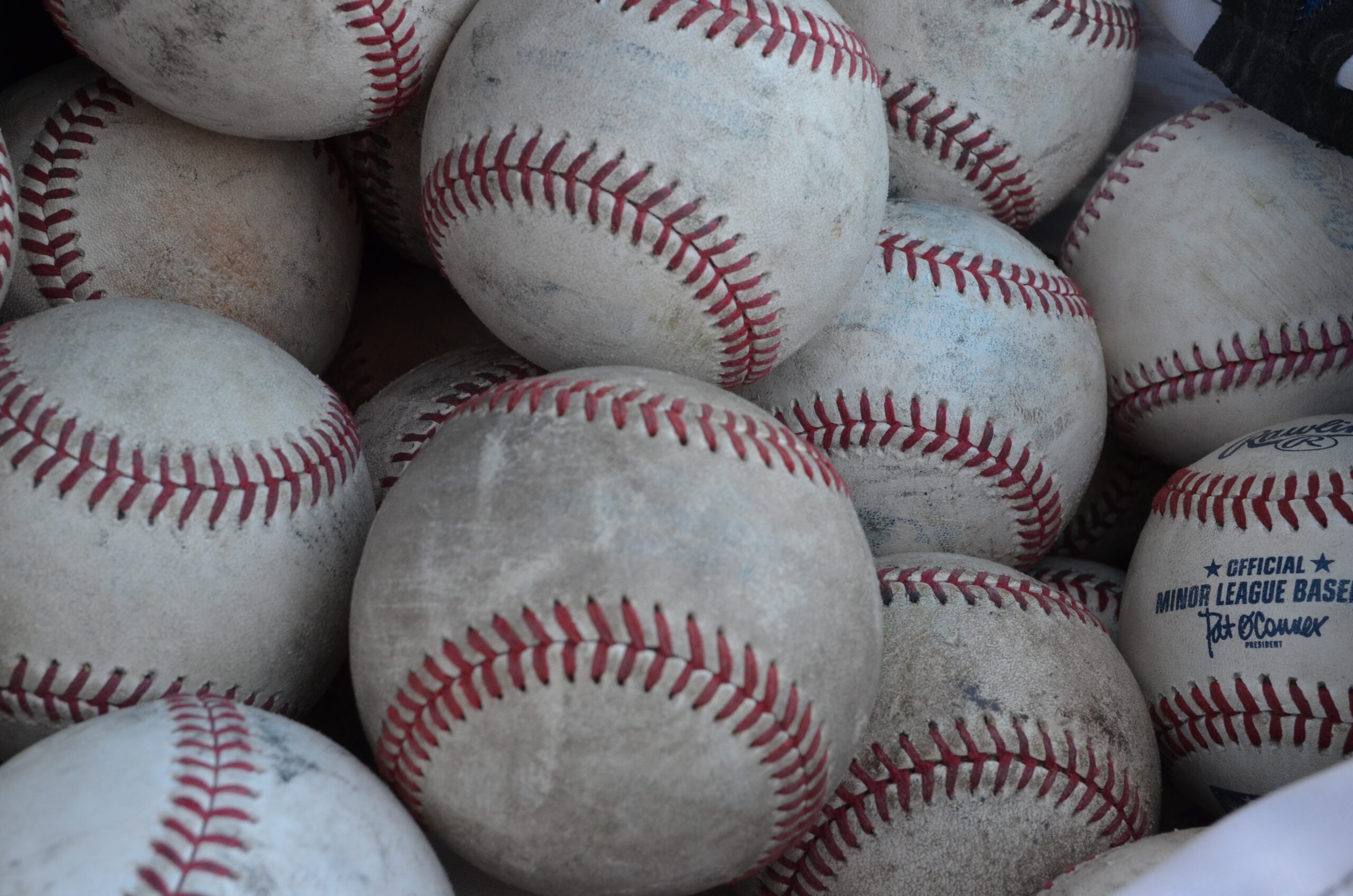 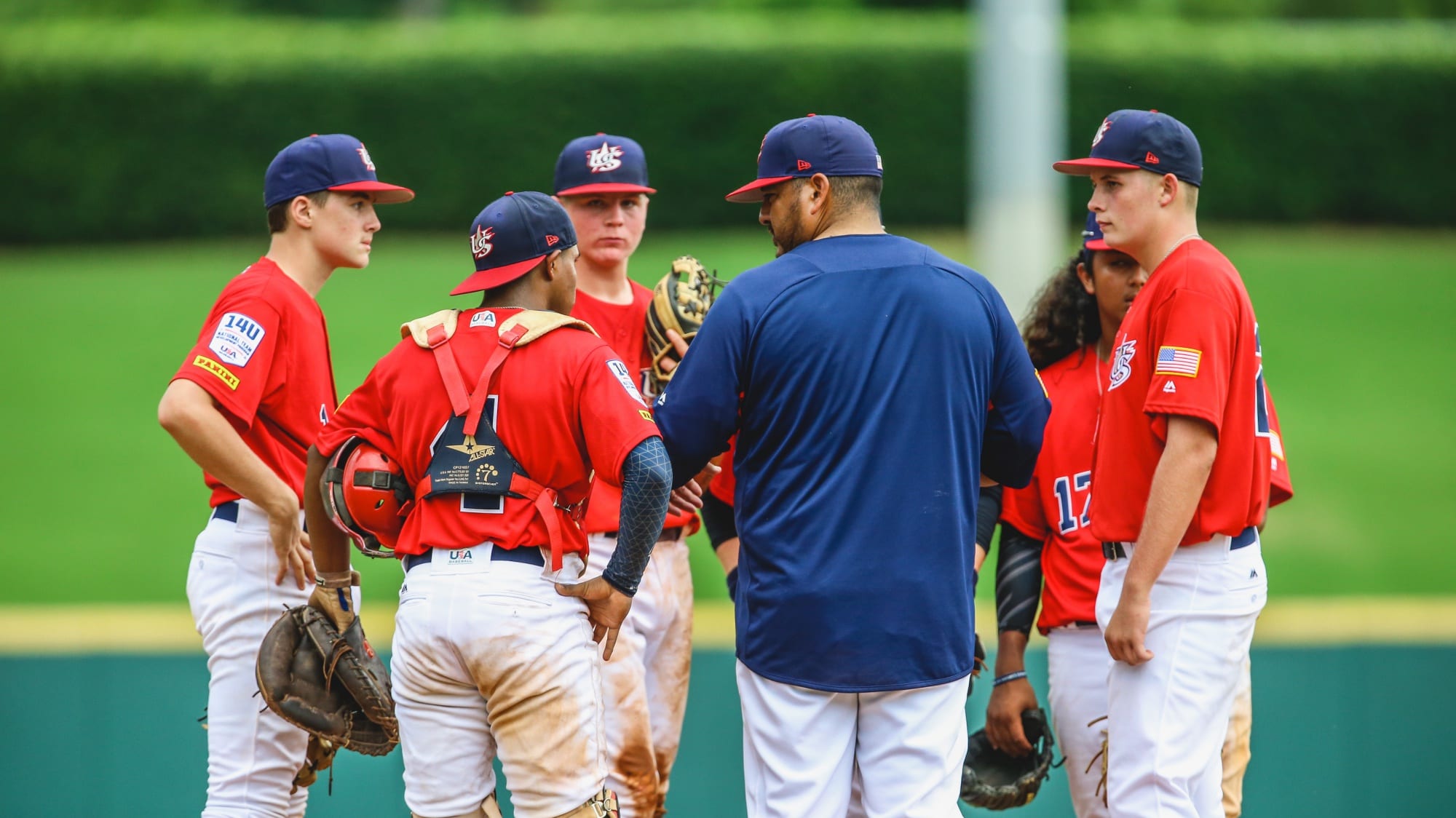 As the 2022 manager of the 15U National Team, Drew Briese is evaluating talent at the USA Baseball National Training Complex. He is seeking out position players with multiple impactful skills. The program will feature players who have played professional baseball, have been recruited to play in the Major Leagues, or have a history of displaying leadership. Here are some of the players he is considering.

Dan Skirka played collegiately at Grand Valley State University, where he earned All-Region honors during his senior year. After graduating, Skirka began his coaching career at Grand Rapids Community College, where he guided his team to the National Junior College Athletic Association World Series. He then spent a season as an assistant at Ouachita Baptist University in the same state.

Skirka will join other high-level coaches to oversee the development of young baseball players. The 2022 16U/17U NTDP will welcome 72 players for the first time. The program will incorporate advanced on-field skills development, team-fundamental drills, and ongoing evaluation by coaching staff. Four teams will be selected for the program and off-field educational seminars will further enhance player development. During the training camp, athletes will receive exposure to college recruiters and professional scouts.

In addition to his coaching career, Derek Simmons will manage Team Navy during the 2022 16U/17U NTDP. A 12-year coaching veteran, he has served as an assistant coach at Indiana University and is the recruiting coordinator for the program. Derek Simmons was named to Baseball America’s “Coaches to Watch” list in 2018.

The Archuleta Baseball Camps are held at the University of Southern Indiana. Each camp is designed for various skill levels. The staff will lead clinics and camps for youth. The sessions last from 9 a.m. to noon. After completing the clinic, players can participate in the Archuleta Baseball Camp. This camp will be open to both men and women. These camps will also feature clinics led by Purdue Baseball staff.

Chuck Ristano is the pitching coach of the Red team. He previously served as the pitching coach for the Stripes during the 2019 NTDP. During his career, he has coached 17 Major League draft picks, produced a team ERA under 4.00 in eight seasons, and had 13 all-conference selections. Ristano has spent 12 years in South Bend, where he served as a pitching coach. During that time, he has led the team to three NCAA Tournament appearances and two College World Series bids.