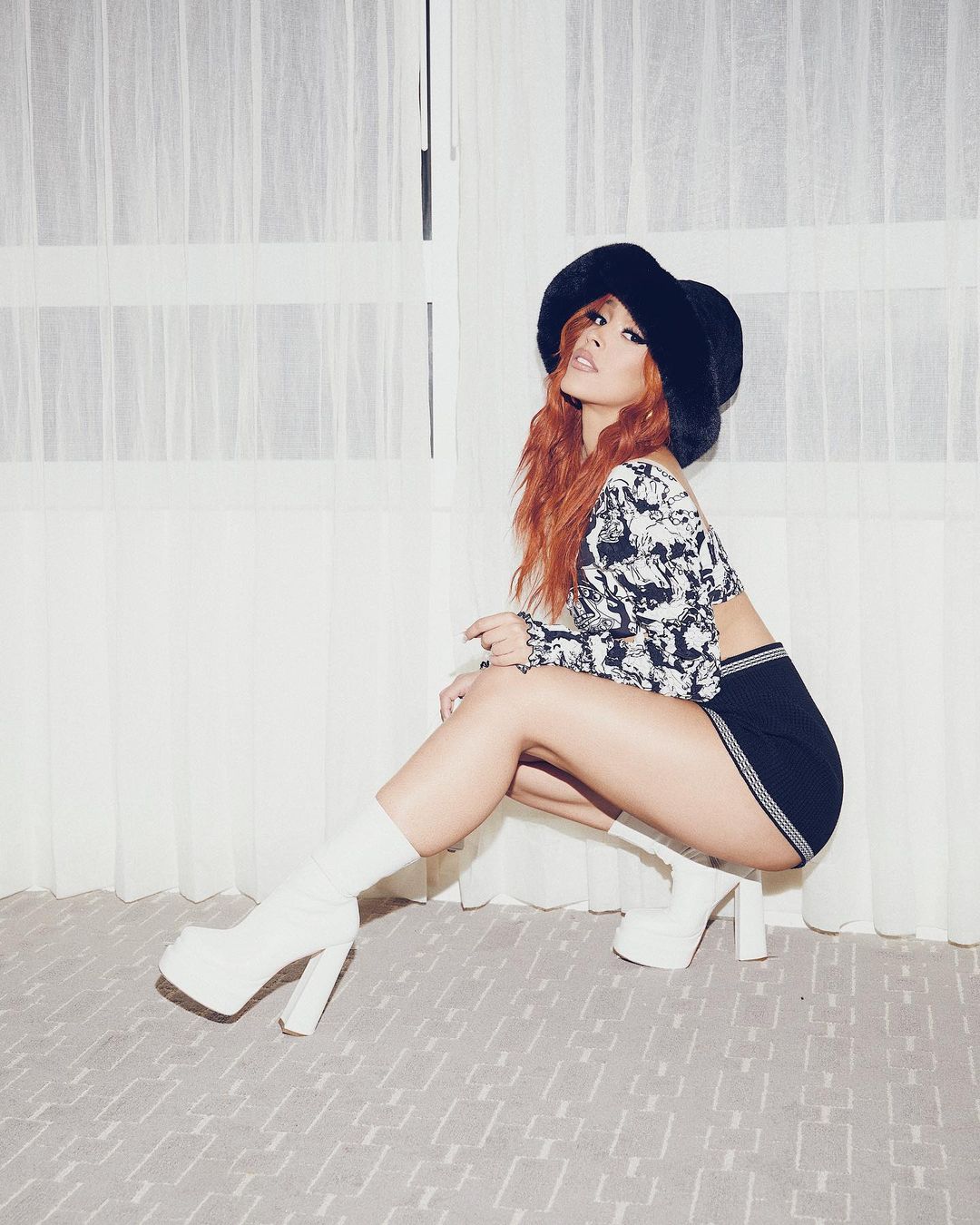 Doja Cat goes off the planet with the music video that she has made for “Get Into it (Yuh).”

Written and directed by Mike Diva (Lil Nas X, Run the Jewels) and produced by Lord Danger, “Get Into it (Yuh)” will see our beloved feline play a space-based commander who discovers her cat has been kidnapped by aliens from the other side. The game is a cat-and-mouse match, and our protagonist dodges every shot the villains throw at her.

The cats did not suffer any harm from the laser beams.

“Get Into It” appears on Doja Cat’s newest album planet Her album, that was released at the number. 2, on the entire genre Billboard 200 chart in July and reached the top of the Billboard’s Best R&B Albums survey.

The American musician, singer and music producer is currently on the rise. She was the recipient of a hattrick at the American Music Awards last month She’s also an eleven-time Grammy Award nominee, and she was awarded the Powerhouse Award at Billboard’s Women in Music event.