Disneyland set to reopen its Jungle Cruise ride, minus the racially insensitive stereotypes 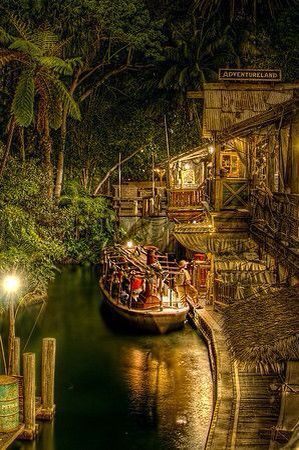 Disney has at long last revamped its Jungle Cruise ride following quite a while of being censured for the fascination’s dubious portrayals of Indigenous individuals.

In January, the organization declared it would reexamine the exemplary Jungle Cruise ride, in which a captain carried guests along a stream while making jokes and interesting remarks. One of the sights guests were taken past elaborate a scene highlighting “locals,” portrayed as crude and undermining. 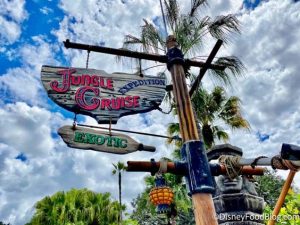 “As Imagineers, it is our duty to guarantee encounters we make and stories we share mirror the voices and viewpoint of our general surroundings,” said Carmen Smith, innovative turn of events and consideration techniques chief at Walt Disney Imagineering, in an explanation at that point.

On July 16, the ride will open again in Disneyland in California, while the refreshed rendition at Disney World in Florida will be finished later this late spring, as indicated by a news discharge from Disney.

The declaration comes in front of the July 28 arrival of a “Wilderness Cruise” film variation featuring Dwayne Johnson and Emily Blunt.

The new additions include both new scenes and new characters, such as a safari group stuck in a tree, the company said The ride is just one of a few Disney attractions that have been called out for outdated racial depictions in recent years.

One of the most notable issues has been the well-known Splash Mountain ride, which featured characters from “Song of the South,” widely considered the studio’s most racist movie for its stereotypical portrayals of Black people in the antebellum South.