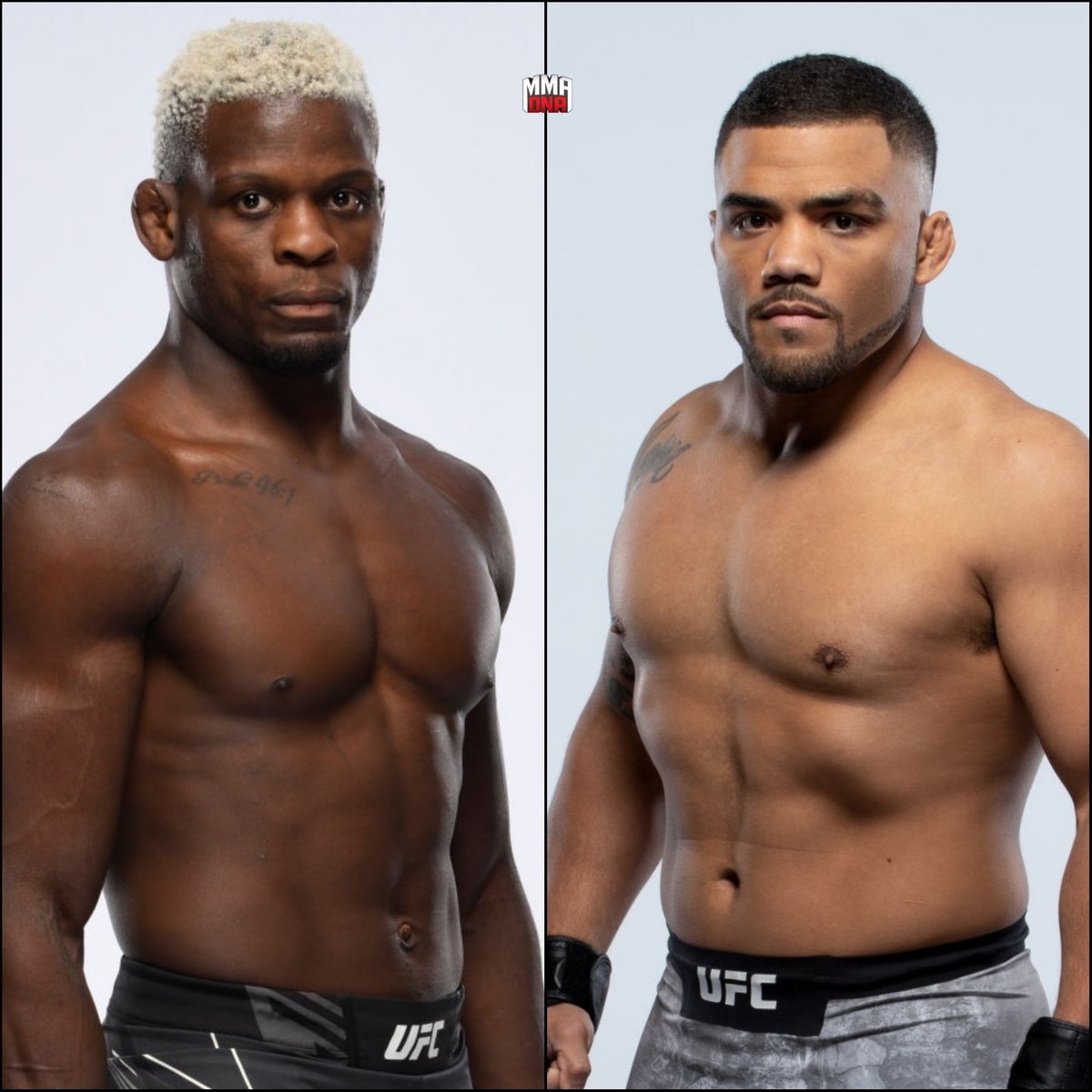 Winn (7-2 MMA and 2-2 UFC), a product of American Kickboxing Academy (AKA), announced his withdrawal from the July 17 fight against Phil Hawes via an Instagram post Monday.

Winn stated, “I am very saddened to inform you that I must withdraw from my fight July 17th.” “I understand how frustrating it is to be at the other end of all this. Last week, I was injured in training and had a torn cartilage and a broken rib. After some time, my team and I went to the doctor and decided that I was not healthy enough to compete. My opponent and his team deserve my deepest regrets. I know that they have spent hours training for this. My family, friends, and sponsors. If it was something that I considered critical, I wouldn’t withdraw from a contest. It was my best mental, physical, and technical feeling before I went into a fight. I will allow myself to heal, but I will keep moving so that I can book a date when I feel well. I am grateful for all the support.

Winn’s message was sent shortly after a Instagram posting by Hawes (11-2 MMA and 3-0 UFC). He wished his opponent well, but also made a dig at a previous comment. Hawes shared a screenshot from Winn’s April 16 tweet. Winn slammed Hawes in the tweet after he took a quick fight against Kyle Daukaus in May.

At this point, it is unknown if Hawes will be on the card against a substitute opponent.

The UFC 26 lineup includes the following: