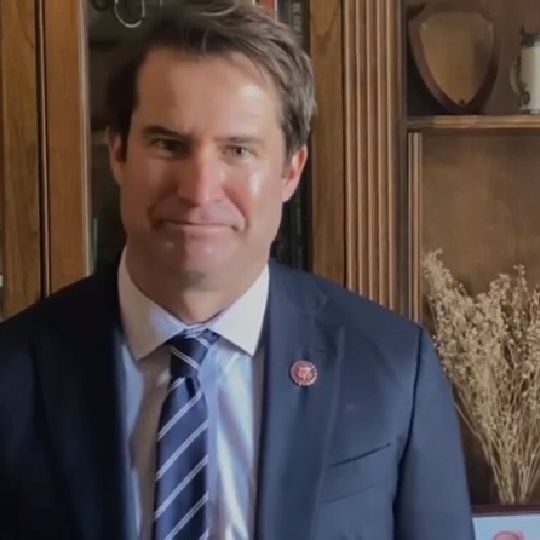 Rep. Seth Moulton (D-Mass.) reprimanded President Biden’s case that a few Afghans weren’t cleared from the country sooner since they would not like to leave.

“That is absolute BS,” Moulton said at a question and answer session on Tuesday, Boston.com revealed.

“That is to say, don’t disclose to me that Afghans would prefer not to leave when there’s been an overabundance of Special Immigrant Visa applications for longer than 10 years,” Moulton said. “Try not to reveal to me they would prefer not to leave when they’re in a real sense sticking to planes to attempt to escape this country. That was the single piece of the president’s discourse that I couldn’t help contradicting as well as I suspected was simply utter BS.” 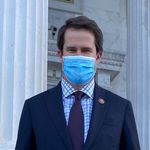 Moulton’s comments come after Biden conveyed a discourse Monday early evening time tending to disarray encompassing the U.S. withdrawal from Afghanistan, as a great many U.S. residents and Afghan partners stay in the nation after the Taliban assumed responsibility for Kabul.

“I know there are worries concerning why we didn’t start clearing Afghan regular folks sooner,” Biden said. “A piece of the appropriate response is a portion of the Afghans would not like to leave prior, still cheerful for their country. A piece of it was on the grounds that the Afghan government and its allies deterred us from getting sorted out a mass departure to abstain from setting off, as they said, an emergency of certainty.”

Moulton delivered an explanation before Biden’s discourse after Kabul tumbled to the Taliban on Sunday considering the fall a “fiasco” and “unavoidable.”

“For quite a long time, I have been approaching the Administration to clear our partners promptly not to hang tight for desk work, for unstable concurrences with third nations, or for time to make it look more ‘efficient,'” he added.