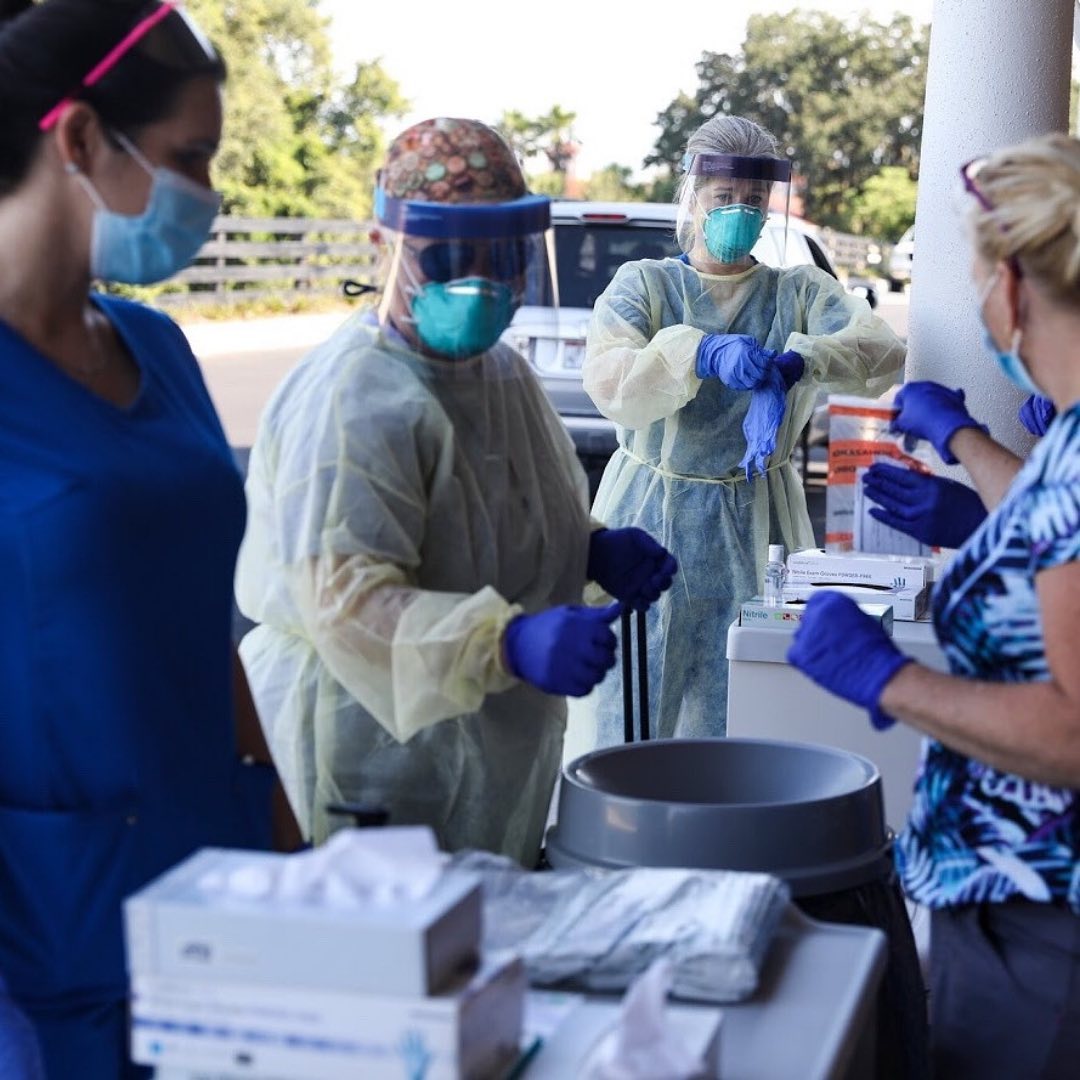 While the Food and Drug Administration on Monday issued full approval for the Pfizer-BioNTech vaccine, America’s delta-driven surge of COVID-19 has entered a deadlier phase 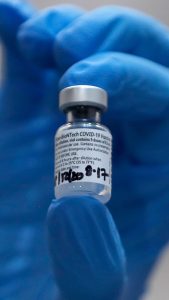 The number of American deaths during the week ended Monday was 7,225. Compared to that, approximately 5,400 Americans were killed in the Pearl Harbor attack and the 9/11 attacks.

It is changing rapidly how we see who is dying. A USA TODAY analysis of data from the National Centers for Health Statistics shows that deaths are becoming more concentrated among non-Hispanic whites.

While most other races and ethnicities have seen a decrease in deaths, white non-Hispanics accounted for 68.8%.

The death rate among young people is also increasing, with people in their 30s and those aged 18-29 having nearly tripled their deaths between July and August, preliminary Centers for Disease Control and Prevention statistics show.

While people in their 50s and 60s were not among the victims of the pandemic, they made up more than one in every six.

Leading pediatricians said loudly and in unison Monday that doctors should not prescribe COVID-19 vaccines to children under 12.

This “off-label” use of the Pfizer BioNTech COVID-19 vaccine has been approved by the FDA. Experts agree that it is not a good idea.

“We don’t have data on young children. “So that really should be a no,” Dr. Jesse Goodman of Georgetown University, an infectious disease expert.

The American Academy of Pediatrics agrees that children shouldn’t be vaccinated yet, but the group also calls on the FDA for speedy approval of shots for children younger than 12 years old by relying more on trial data than waiting for more complete results.