death while in police custody 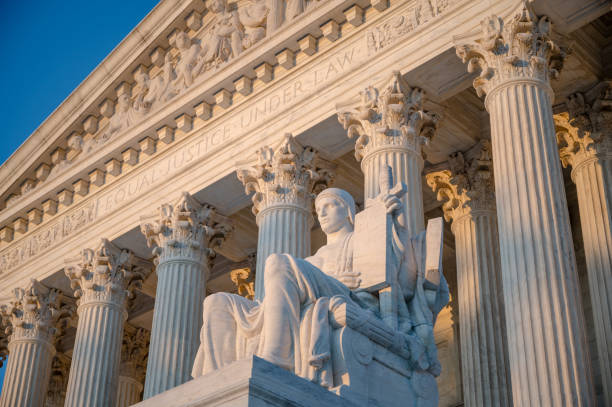 Monday saw the Supreme Court revive a case brought to it by parents. They claimed that Nicholas Gilbert died in police custody in St. Louis after officers placed their weight onto his back while he was being shackled face-down.

The justices remanded the case to the lower court for a reconsideration of the claim of excessive force.
The parents made a comparison between the death of their son (who was White) and the murder of George Floyd (a Black man) in court papers. The city reacted angrily to the allegation, accusing the parents of using Floyd’s death as a weapon to intimidate the Court into reviewing a case that was a simple application of basic Fourth Amendment procedures.
Watchful eyes were on the case for any indications of justice’s willingness to intervene and provide more detailed guidance on the legal doctrine qualified immunity, which shields law enforcement against liability for constitutional violations. This includes allegations of excessive force.
The opinion was not signed by Justices Samuel Alito and Neil Gorsuch. Clarence Thomas also dissented.